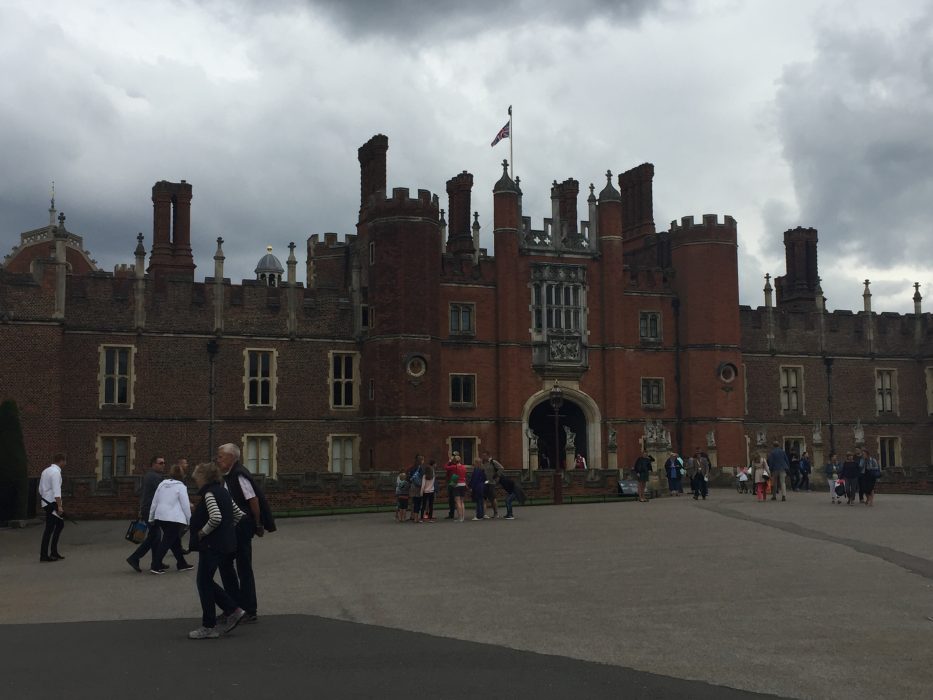 Becoming an affiliated member of Keble College at Oxford University isn’t an honor most American students can claim during their college experience.

On the Franciscan University of Steubenville campus, everybody is buzzing about the Austrian Study Abroad Program. But what they don’t know is that there is another study abroad program based in Oxford, England.

Low participation ratings have kept this program out of the spotlight; however, this hidden gem is providing an exceptional opportunity for students to immerse themselves in the medieval culture of Oxford University.

It was not until 1995 that Franciscan University became involved; however, within the first year, a strong bond between CMRS and Franciscan was instantly formed, explained Holmes.

The exchange is mutually beneficial, said Holmes, because Franciscan students gain a unique experience in a medieval university setting and Feneley gains the presence of students who have a reverence for tradition, strength of faith and passion for truth.

“Feneley saw something genuine in us that he wanted to promote,” Holmes said.

Since 1995, 39 students have crossed the Atlantic for the Oxford experience. Typically, two students from Franciscan attend each year, but in 1996 a record was marked by a group of five students. While these numbers may seem dramatically low compared to the hundreds that travel to Austria each year, Holmes points out three major contributing factors to keep in mind.

CMRS, unlike the semester in Gaming, is not a Franciscan owned program. Additionally, expenses have increased since the economy took a downturn in 2008.

“When the program was started, the cost was almost the same as an ordinary semester at Franciscan,” said Holmes, “but since the fluctuation in the ratio between the dollar and the pound, the price has crept up.”

The third and largest problem is that the program is still wildly underrated in the student body simply due to lack of knowledge.

The academics, although rigorously challenging, are the most attractive feature of the program, according to Holmes. CMRS presents the classes through a seminar approach, and they are all heavily based on writing. Students take a research course, a seminar class from the humanities department and two one-on-one tutorial classes of any subject.

Learning to study and learn in such a drastically different environment and difficult level presents a unique challenge, Holmes shared; however, being surrounded by experts from almost every field imaginable makes all those hours spent in the library worth it. Although the demanding academics of CMRS keep students busy all seven days of the week, the program does make time for travel by bringing students on three field trips.

While a major transition for some students is the change in faith community from Steubenville, there are options which can be sought out. CMRS is rooted in Keble College of Oxford, and not far from this campus students can find three beautiful Catholic churches: St. Aloysius, St. Gregory and St. Augustine.

The change in academic life, faith community and overall environment can be a difficult transition; however, this fully immersive program provides an incredible opportunity for personal growth through those challenges. Holmes also emphasized that it is highly beneficial for students to gain the Oxford experience, personal connections with experts of all fields and the rights of an affiliated member of Keble College.

“Being in a medieval city, being a part of a medieval university that has hosted some of the greatest intellects of the English-speaking world in every field, being on the same cobblestones that Duns Scotus or John Henry Newman trod and being in an academic environment that treats the life of the mind as the whole reason for being there,” said Holmes, “is a value that cannot be traded.”

Each semester, Holmes hosts an information session on the Oxford Study Abroad program. The spring 2019 session will take place on Feb. 27 in Egan 108 at 11 a.m.