The role of music in active participation: Part one 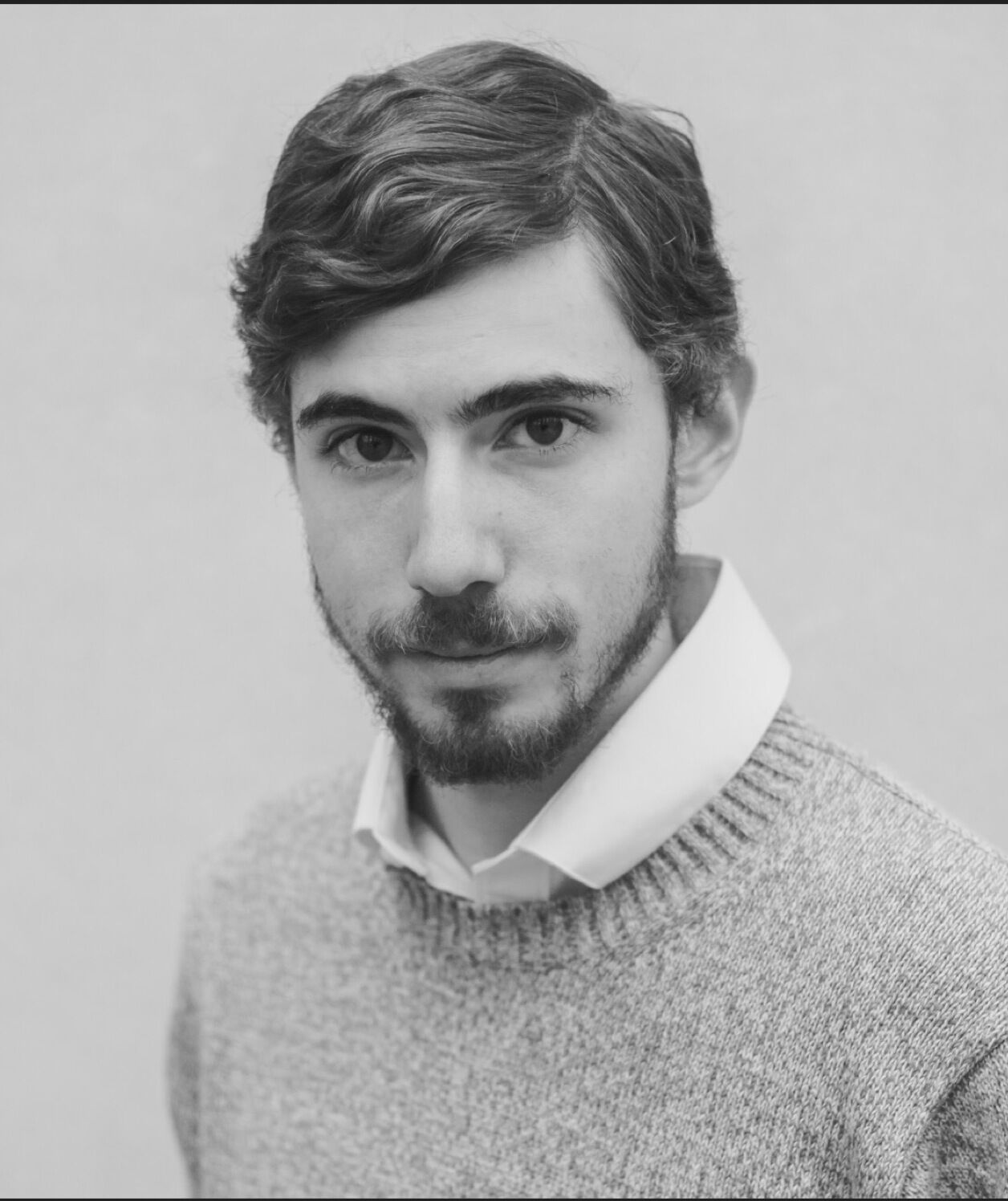 In 1963 Pope Saint Paul VI promulgated the “Constitution on the Sacred Liturgy” or, in Latin, “Sacrosanctum Concilium.” Vatican II is often remembered for encouraging “fully conscious and active participation” in the Mass, a phrase which occurs in paragraph 14 of this document. Less widely remembered is this phrase’s origin 60 years prior in another document on the sacred liturgy, Pope Saint Pius X’s motu proprio, “Tra Le Sollecitudini.”

For musicians, composers, pastors and all who work in service of the liturgy, awareness of this historical context is important because it raises a significant question: If, as is often implicitly assumed, Vatican II sought to add “fully conscious and active participation” to a liturgy which previously lacked it, then what bearing could Pius X’s words have had on the traditional Latin Mass which was then still celebrated the world over?

Was the pope envisioning a new liturgy that would one day supersede the old, or is there a way of genuinely interpreting this phrase in the context of the “usus antiquior”? And if there is, how might it inform the way we approach not only the traditional Mass but the Novus Ordo as well, and how might we better see both in historical and devotional continuity with each other?

As Catholic author and philosopher Peter Kreeft often posits, it is helpful here to begin with definitions, or else one runs the risk of not understanding the question at hand. So what does “active participation” mean, as it is used in these two documents?

Pius X uses the phrase in the opening section of “Tra Le Sollecitudini,” before the first numbered paragraph: “We deem it necessary to provide before anything else for the sanctity and dignity of the temple, in which the faithful assemble for no other object than that of acquiring this spirit from its foremost and indispensable font, which is the active participation in the most holy mysteries and in the public and solemn prayer of the Church.”

Pius engages with the concept of active participation throughout the document, decrying the influence of the theatrical and operatic styles popular in Italy upon liturgical music. Instead, he calls for a restoration of Gregorian chant and increased singing of chant by the congregation “so that the faithful may again take a more active part in the ecclesiastical offices” (3). Gregorian chant, in Pius’ words, is “the supreme model for sacred music” because, as a genre, it exists specifically for the service of the Roman liturgy. He goes so far as to posit that the less a piece approaches the “movement, inspiration, and savor” of chant, the less appropriate it is for the liturgy (3).

Where does this leave us at the time when “Sacrosanctum Concilium” was being drafted? The council fathers were without doubt aware of the context of the phrase “active participation” when they elected to use it.

If “Tra Le Sollecitudini” called for ensuring the congregation could sing and for a return to Gregorian chant, Sacrosanctum Concilium assumes no less than this. The council calls for religious singing by the faithful to be fostered (118), Gregorian chant to be given “pride of place” in the celebration of the liturgy (116) and the treasury of sacred music to be “fostered with great care” (114).

If the focus of this document was the restoration of the liturgy after the council, it can be soundly concluded that these principles apply to the Novus Ordo in much the same way they apply to previous missals. Today, as ever, it is ensuring the sanctity and dignity of the liturgy that allows greater active participation by the faithful.

Many Catholics today rightly and intuitively sense the connection between liturgical music and active participation. My question to you, dear readers and especially fellow musicians, is this: Have we the faith to take Pope St. Pius X and the council fathers at their word when they unfold the phrase “active participation” to us and instruct us on how to foster it in our parishes, and how might we better serve God in the liturgy with these principles in mind?