The hypocrisy of the sanctity of marriage argument 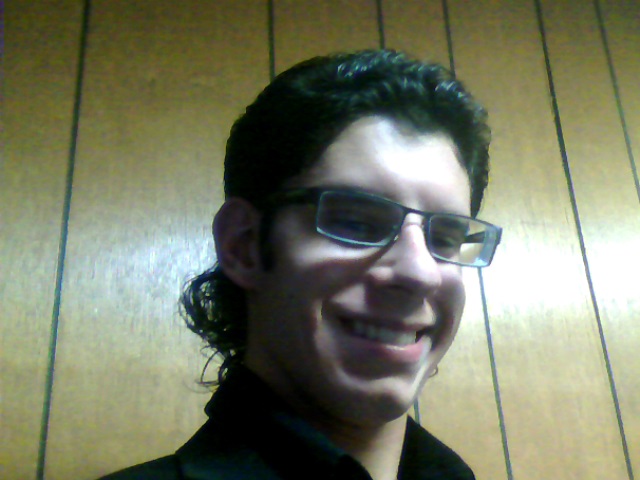 At this point, the Supreme Court’s June 26 decision concerning the nationwide legalization of gay marriage should be something of which everyone is aware; the outcry surrounding it should also be something that is unsurprising. To be blunt, is this complaint justified? Did the Supreme Court overstep its bounds in ruling that marriage’s traditional definition should be expanded?

Questions of judicial activism’s place in the American system are still very much unresolved. Because of this, we will consider other “boundaries” the Supreme Court may have breached. Namely, did the Supreme Court cross some thin red moral line in its decision? Certainly, the Supreme Court’s opponents would argue that moral reality has been ignored. What reality would that be? The response to this question probably would be the “sanctity of marriage.” While such a concept can easily be admitted in a theoretical sense, practically, the idea of the definition of marriage being something sacrosanct is, unfortunately, questionable.

To be clear: this is not a denial of the sanctity of marriage. This is not a revision of marriage into nothing more than a literal social contract. Rather, this is an investigation of whether those who want to claim marriage as a sacred union between man and woman show a respect for this sanctity in their actions. For instance, take the very recent case of a Kentucky court clerk denying marriage licenses for gay couples (and straight couples as well). Kim Davis, citing “God’s authority,” claimed she was justified in her action because, “It is a heaven or hell decision.” Strong words, those, seemingly tied to a belief in a link between marriage and God. This link would very much seem to be a foundation for marriage’s sacredness.

However, Davis has herself been married, and subsequently divorced, three times. She also bore two children out of wedlock. Does the Bible not speak as condemningly against adultery as it does against sodomy? What about some more notable Christian figures? Joe Biden calls himself a Catholic, and yet his views on marriage and the like do not reflect a Catholic sensitivity to the sanctity of said sacrament. Chris Christie, also a Catholic, recently remarked that he and his wife had used contraception, in direct violation of church teaching. Again, little demonstrative proof is given of the sanctity of marriage. As a whole, Christians fair little better.

The Barna Research Group, an evangelical organization, did a study in 2000 concerning divorce rates. Evangelical Christians had the highest divorce rate among believers. Agnostics and atheists had the lowest divorce rate across the board. The Census Bureau confirmed these statistics in a 2009 study. Once again, the actions of Christians are speaking much louder than their attempts to verbally uphold marriage as sacred.

The problem here is one of praxis, of acting out inner beliefs. While many Christians might assent to the proposition that “Marriage is a sacred bond,” it does not appear as if many live it in a visible manner. Because sanctity and the idea of covenant are both fairly abstract, it is difficult to persuade a populace more and more convinced by empirical proofs that marriage is indeed sacred.

To counter this rising faith in the demonstrable, Christians merely need to demonstrate the concept of marriage being sacred. This being said, until this demonstration becomes far more public and prevalent, Christians have little basis to make an argument against the Supreme Court that the gay marriage decision violates an evident sacredness in marriage.