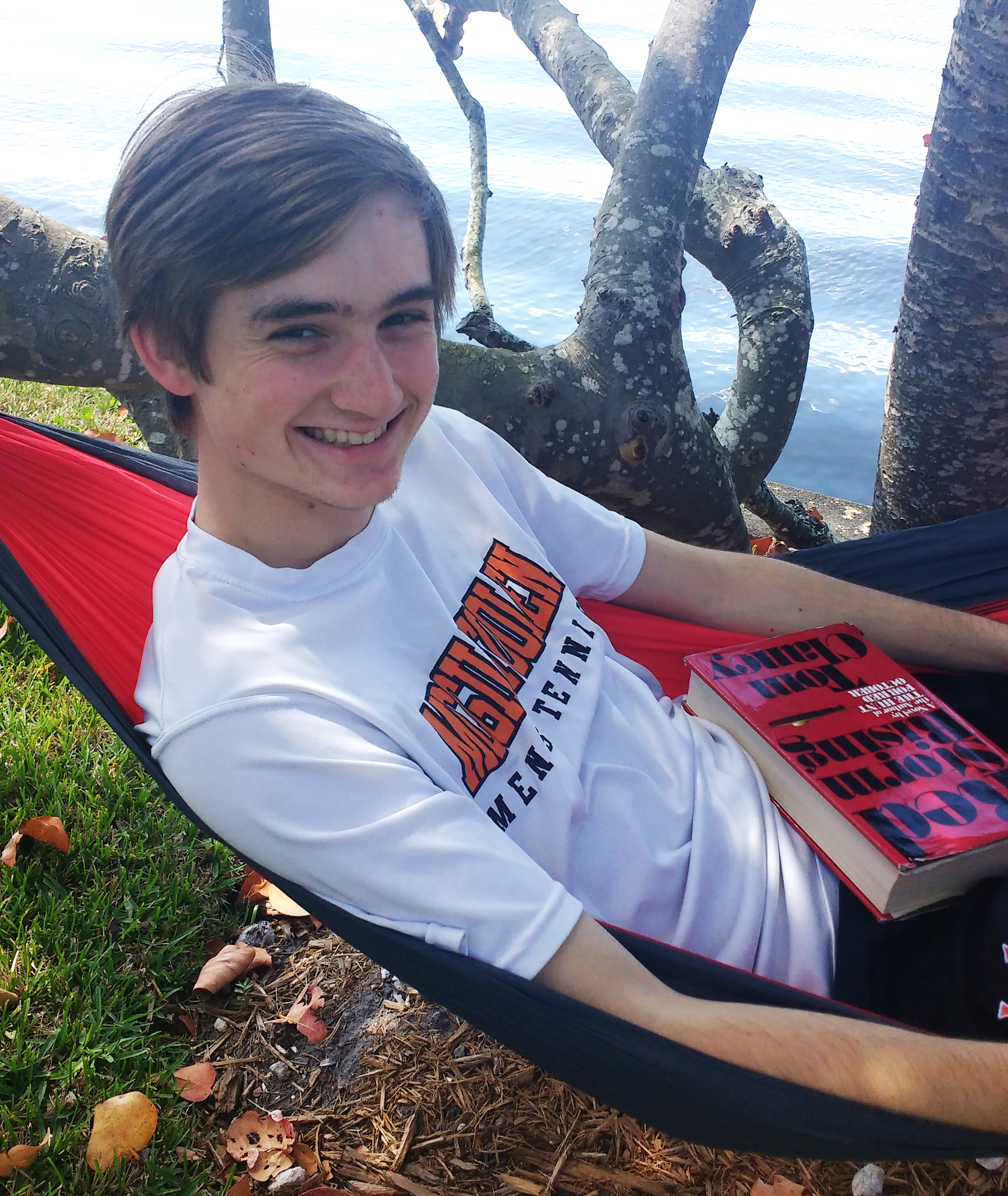 Galla said the tennis team offers him more than an opportunity to excel athletically. The team allows him the opportunity to “get away from school.” The time, said Galla, allows him to “bond with the other players and to have a good time, without the stress of tests and schoolwork. It’s relaxing.”

The freshman joins a roster hoping to achieve their fifth straight AMCC title. “I would like to see the team win conference,” Galla said. “I know we’re good enough to win a game in the (NCAA) tournament.”

Galla wasn’t always a tennis player. He played baseball, basketball and football before picking up a racket and thoroughly enjoying the dynamic of the sport.

Along with fellow freshman Walter Matt, Galla aims to bolster the depth of a team led by head coach Scott Greve. Together, the freshmen hope to lead the Barons to success again in 2017, and are off to a promising start.