Seminars bring Biblical knowledge to students in all majors 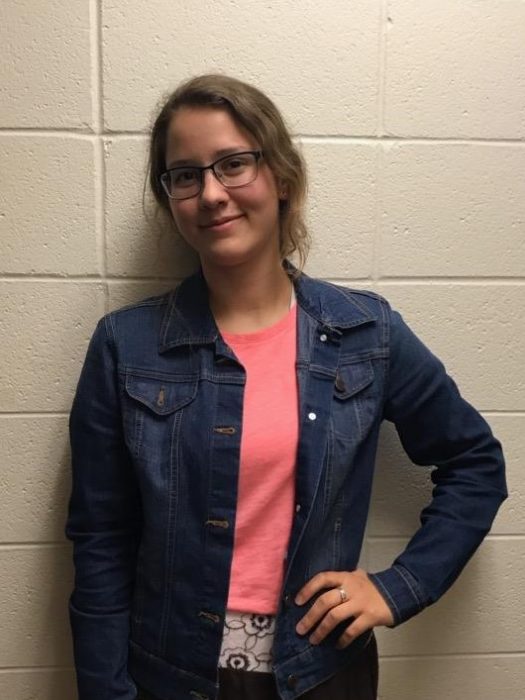 Franciscan University of Steubenville students of any major of study have had the opportunity in the past academic year to participate in 10-week seminars on biblical study.

The St. Jerome Fellowship, an initiative of the St. Paul Center for Biblical Theology, has hosted a successful two semesters of biblical study and discussion that it plans to expand and grow in the future.

Clement Harrold, ’21, junior research fellow at the St. Paul Center, ran the program in its inaugural year and said the focus has been to emphasize the importance of the Bible for all Catholic students, not just theology majors.

“It’s something that I set up in the fall to make the St. Paul Center’s mission more present on Franciscan’s campus,” he said.

The fellowship is open to Franciscan students, both undergraduate and graduate, and focuses on “grappling with scripture” and trying to “tackle particular issues in scripture to come to a deeper understanding of those issues,” Harrold said.

Harrold said that while about a third to a half of those who participated in the seminars, which concluded in mid-April, were theology students, it has attracted students in other areas of study as well.

In the fall, the focus was New Testament historicity, and the spring focus was about making sense of the Old Testament in light of the New.

The fall seminar had two sections, with 25 students participating; in the spring, it grew to three sections and 50 students. The courses met once a week for an hour-long seminar.

Harrold said the idea is that Franciscan students can learn about scripture in a more dynamic community setting that fosters discussion as opposed to the typical classroom setting.

“I think a lot of us Catholics, when we read the Bible, or when we just think about the Bible, it’s quite daunting, because there’s so much information, so much material,” Harrold said. “Maybe it’s kind of difficult to explain or maybe its slightly offensive to our modern sensibilities, and a lot of what we’re trying to do is … see the big picture — how does the old fit in the new? … How does that make sense in light of Christ?”

Harrold said it is important to help Catholics encounter the word of God more personally, especially in the modern world, where cultures have rejected it.

“We see a lot of chaos and confusion,” Harrold said. The culture has “not only cut off the branch from which it’s sitting but, in some cases, has tried to burn down the whole tree.”

The mission at the St. Paul Center is to show the peril that this rejection will have and to show that scripture is worth defending.

“We realize there’s a reason that the West, rooted in Christianity, became what it did, and all the glories of the West … came from the biblical world view,” Harrold said.

Harrold said that, at Franciscan, there should be a significant realization of the “essential value of the Bible.”

The seminars are an effort to show Franciscan students how to effectively place the Bible front and center in their intellectual and spiritual lives.

“If we’re going to be Franciscan students, if we’re on the front lines of the culture war, if we’re the ones God has called to kind of defend our Christian patrimony, then we need to be very familiar with the Scriptures, and we need to continually return to them to find that inspiration to fight that battle,” Harrold said.

Harrold will pass on leadership of the fellowship next year to theology graduate student Alex Denley. He said the hope is that the seminars continue to expand to reach more students, and possibly even to expand to other Newman Guide Catholic schools.

Harrold said he has been impressed by students’ dedication to the seminars.

“It helps that we give free books and free coffee and pizza each week,” he said. “But it’s definitely impressive … because (these students) are not getting academic credit, and so they’re taking time every week just for the sake of learning.”

Harrold encouraged students to keep an eye out for posters in the fall advertising next year’s seminars.

2022-04-29
Previous Post: Going Viral: A new take on the TLM
Next Post: Sports Column: Come and support the Barons