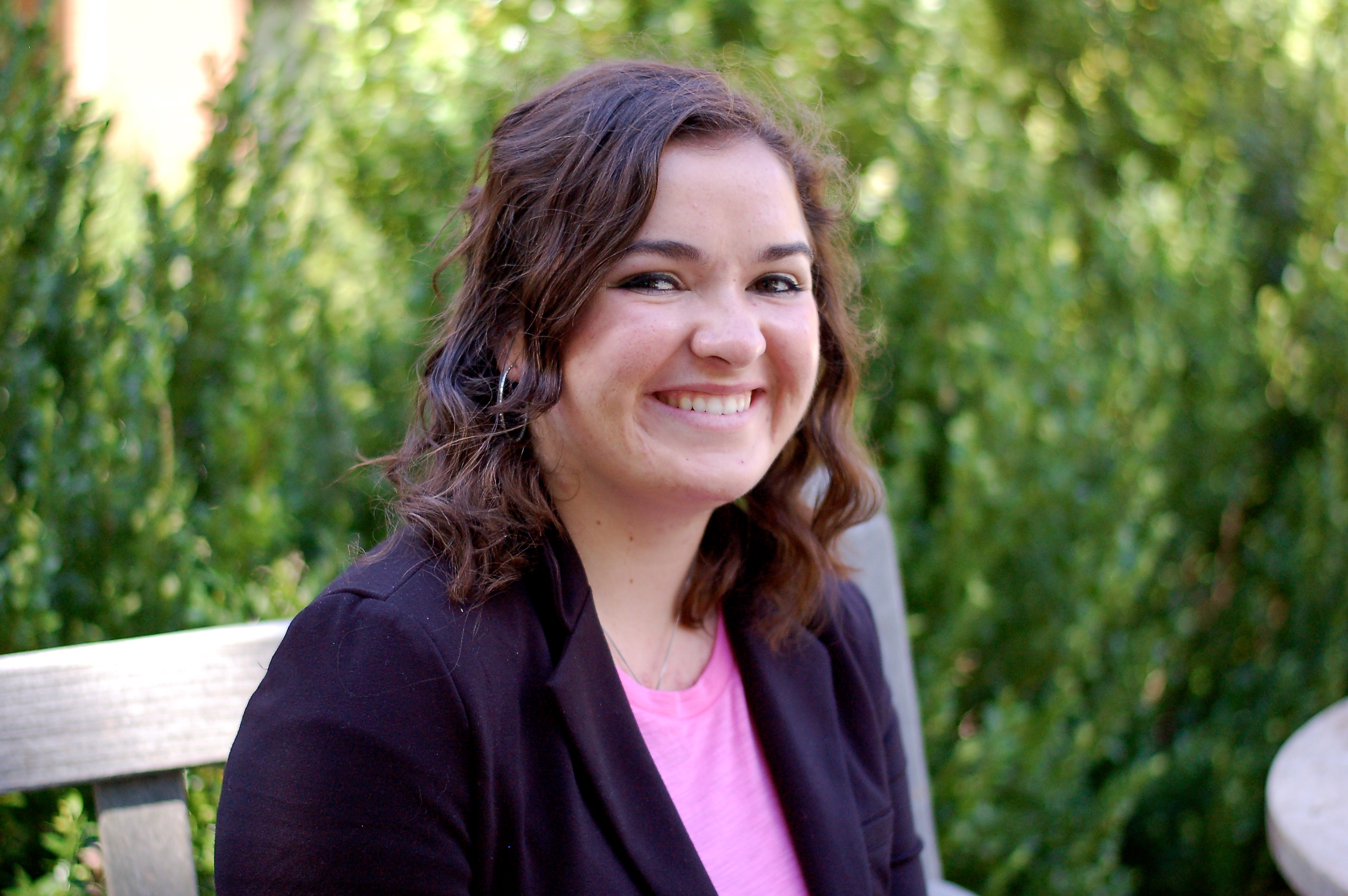 I happen to be of the opinion that the root of all of our societal problems is the overall lack of respect for human life. We have laws protecting tigers from extinction in Africa and polar bears from extinction in the Arctic; however, it’s illogical for us not to recognize the value of our own brothers and sisters.

This dates back to when Cain murdered Abel. Think of every war and conflict. The root of the problem is one or more parties don’t value the lives of people. Identifying yourself as pro-life goes beyond being against abortion. It includes physician-assisted suicide, brutal forms of torture, euthanasia, the death penalty.

If we, as a society, went back to the root of every conflict, we would see that the problem is the utter lack of respect for human life. If everyone saw the value of life, fathers wouldn’t be so tempted to walk out on their kids; college campus rapes would diminish; people would go to work not with the goal of making as much money possible through lying, cheating and stealing, but they would work to better society.

I was about 12 years old when I learned what abortion was. I asked my mom what it was while we were in the car driving to Target. She explained it in technical terms, that abortion was pulling a baby out of a mother’s womb ultimately killing it.

We walked around the store and I continued thinking about it, wondering why a woman would want to do such a thing. I was picking shampoo, still thinking, and burst into tears, mourning the loss of so many people and the logic of society that killing a baby in its most innocent state was okay.

I cried going through the checkout counter and on the way home. My mom handled it well and let me come to the conclusion myself that abortion was wrong.

When most people learn about abortion and other pro-life issues, there is an element of shock. Shouldn’t that shock tell everybody that there is something definitely wrong with it? Yet we come up with excuses to justify such horrors.  Excuses like the claim that a criminal deserves to die for killing another person or the claim that forcing suffering upon another person is the only way to get them to cooperate.

What the pro-life movement needs to do is help people remember that shock they felt when learning about those issues. It doesn’t mean showing photos of torture victims or aborted children. It’s just helping people remember their shock. It could totally turn the tables concerning how individuals view life.