Professor offers practical tips on how to deal with past hurt, brokenness 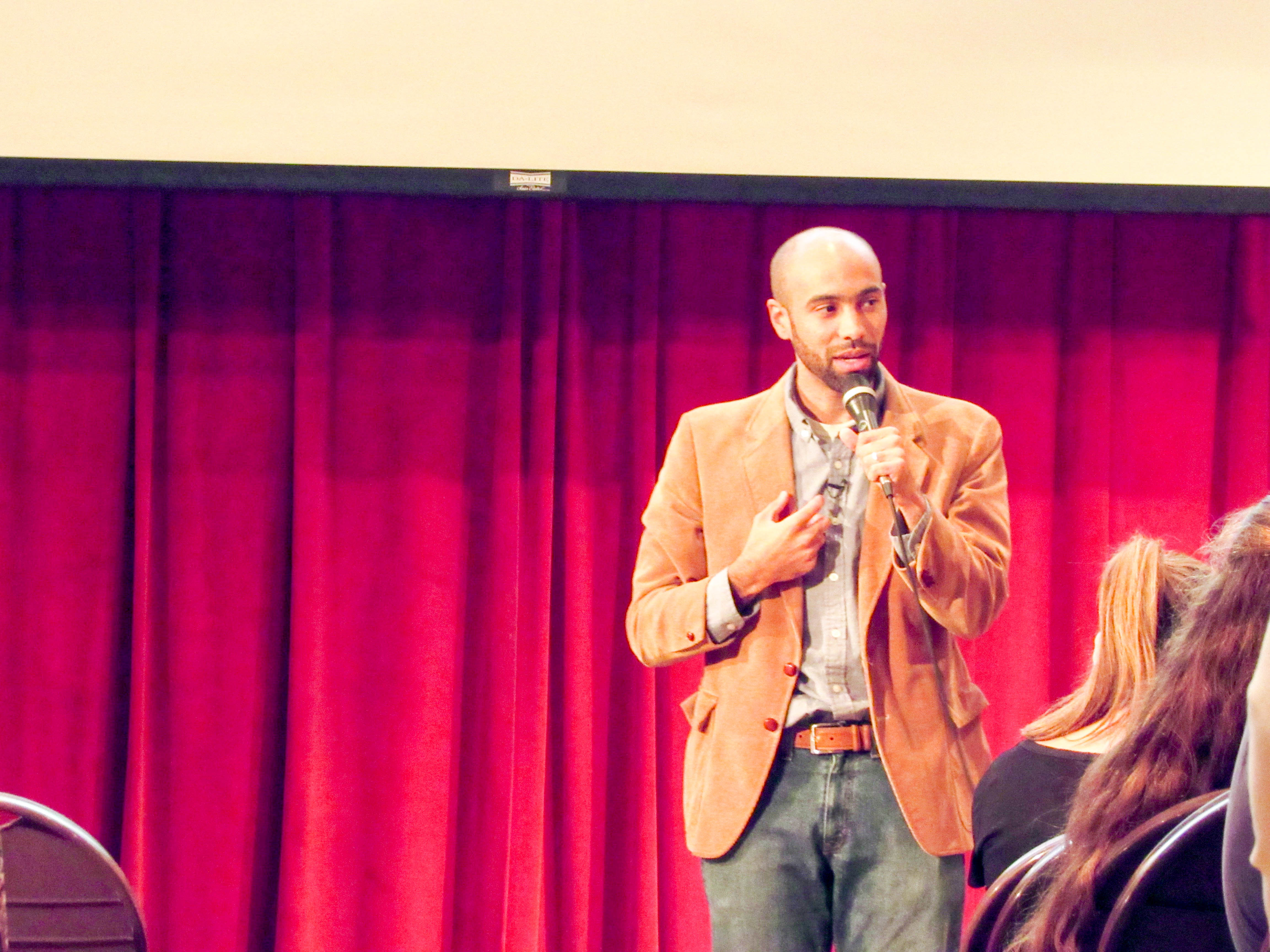 Franciscan students gathered to hear a psychology professor talk on how to deal with brokenness and learn to heal, and were astounded to learn that they could apply his advice to their own lives.

Matthew Breuninger, a professor who holds a doctorate in psychology, presented a talk as part of the human sexuality symposium titled, “Restored in Christ: a theology of healing.” This is all part of the human sexuality symposium that was started by staff member Bob Siemens, who was inspired to host this symposium because of the Theology of the Body class taught by professor Donald Asci, who holds a doctorate in sacred theology.

Breuninger began his talk by sharing some of his life story, telling the audience how he had led a life marked by bad decisions which began when he was wounded as a child.

Breuninger said as Catholics, we all know that Christ is the answer to our problems, but it doesn’t seem to work all the time when we go to Mass and the sacraments. This is because we all have a wound deep inside of us that has not been healed.

“All of our wounds are fundamentally caused because we were made to be loved unconditionally,” said Breuninger.

Breuninger said we cover up these wounds with friends, accomplishments and awards, so we can convince people we have everything under control.

“The reason we are not healing is because we are not putting ourselves in a position to be healed,” said Breuninger.

The first, said Breuninger, is for a person to admit to complete and utter defeat, to have the knowledge that they cannot do it without surrendering to Christ.

Breuninger said the second is to have an honest conversation with ourselves of who God is.

The third is to look at the causes and conditions of the wound, to make a list of the wounds and find out what ways a person has been avoiding facing the wound, said Breuninger.

The fourth, said Breuninger, is to take that list and admit what is on it to oneself, to God and to another human being, such as a spiritual director.

Breuninger said the fifth step is to everyday go to God with the list and ask Him to remove the defects, naming everything off that list and telling Him that if He takes it away, you will do whatever He asks.

“(If) we go anywhere God wants us to go,” said Breuninger, “we do whatever He wants us to do,(then) we will experience healing.”

Students shared their amazement at learning that they could apply what they learned in this talk, not just to people they knew, but to themselves as well.

Gemma Amrein, a freshman psychology major, said what stood out to her were the five steps and how practical they were.

“I know I struggle with a lot of not wanting to deal with my pain or what’s going on in my life,” said Amrein, “but (I’m) going through the five steps and trying to work on that.”