Not by Sight student blog motivates students in a difficult semester 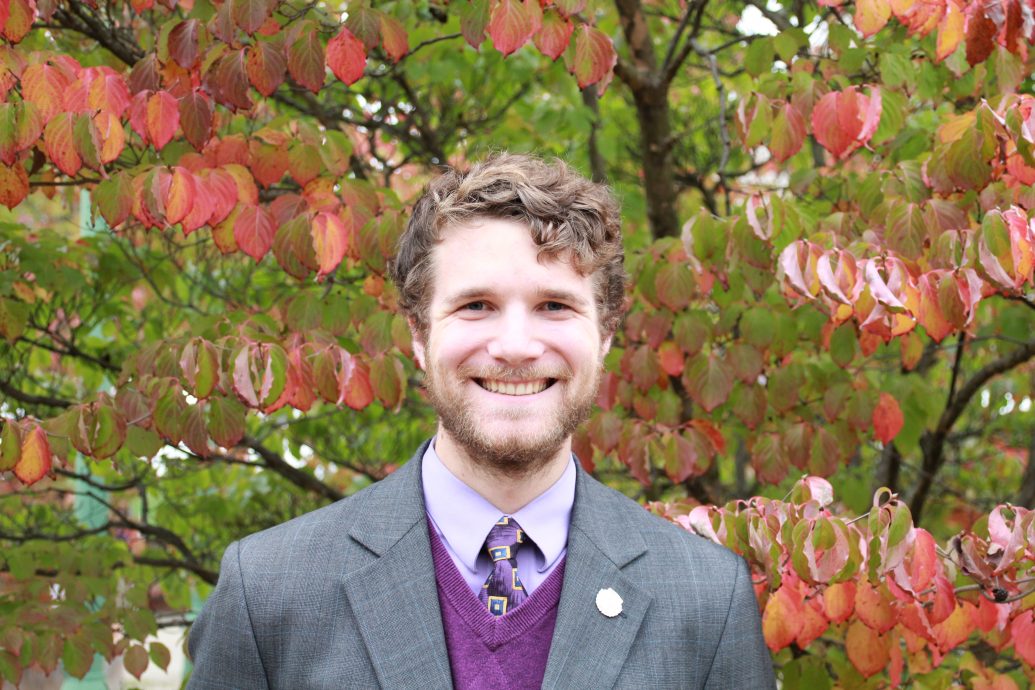 Senior humanities and Catholic culture major Joshua Feibelman started a blog this semester, entitled Not by Faith, intended to inspire students in the midst of world events.

This summer, Clement Harrold, vice president of Franciscan University Student Government, approached Feibelman with an idea for a blog to “revitalize culture on campus especially considering the fact that … restrictions were imminent,” Feibelman said.

Feibelman knew that restrictions due to the COVID-19 pandemic were imminent. The campus would be different from other semesters. There would be less face-to-face socializing, less of a chance to exchange ideas with other students and professors. This was not going to stop fruitful conversations, though. He said that he wanted to “keep culture … alive especially for the incoming freshmen.”

Feibelman wanted to “promote the vision of what it really means to be Catholic.”

He said, “We live in an age where we are inundated with an intense system of beliefs that are not truly Catholic.” He wants the blog to be an “antidote to counteract that.”

Feibelman cares about the people who read the blog. He said that he measures his success on the quality feedback he gets. He likes it when people say how much an article meant to him or her.

He said, “Every single person that reads the blog and takes something away from it and it impacts their life is meaningful.”

He wants to continue discussions on campus to fuel a virtuous life.

Feibelman finds topics that are relevant to write about on Not by Sight. He said that he wants to pick topics that “appeal to the imagination.”

He said that some topics are “a response to something that has been discussed.” Others are from a “topic that is brought up by a priest in a homily.”

Sometimes, Feibelman finds “an inspirational moment in class.” He said that he wants each article to be “a great piece of wisdom that we can impart to the campus.”

Feibelman writes some articles himself but also asks others to write articles. Some articles on Not by Sight are written by professors at Franciscan University of Steubenville.

Feibelman said, “Knowing people who have different aptitudes is an advantage of being a senior.” Feibelman picks a person he feels best fits the topic and asks that person to write it. It helps to have a variety of voices.

The Not by Sight blog is not competing with any other campus publication, Feibelman said.

“It’s not supposed to compete with The Gauntlet, and because The Gauntlet is a paper publication, we wanted to publish something in a different format. That’s why we published it in an online format to complement it.”

The name of the blog came from Franciscan’s theme for 2020 from 2 Corinthians 5-7: “For we walk by faith, not by sight.”

Feibelman wanted to “appeal to the tradition.” His humanities and Catholic culture major has helped him understand the ways Catholics have thought through the centuries.

He talked about “drawing from the wellspring of the medieval vision,” and how the medievals believed that the physical world is a reflection of something more real, namely heaven.

Feibelman said, “If we really believe that heaven is our real end, the most important thing is God and heaven.”

Not by Sight is sponsored by Student Government and can be found at notbysight.org.