Nancy Ronevich of Career Services: Its ‘a dream come true’ to work at Franciscan 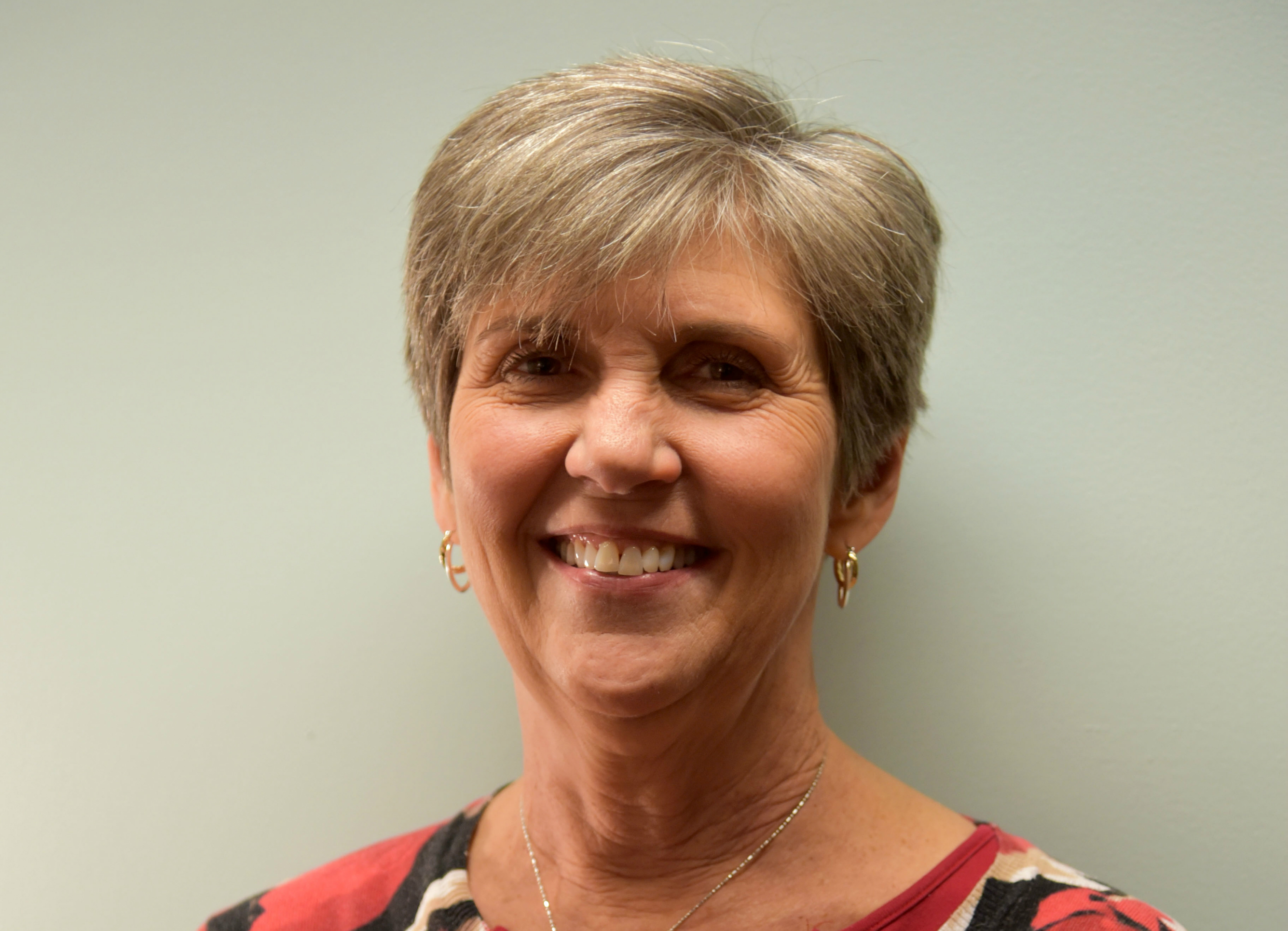 Students may recognize Nancy Ronevich’s name from the emails captioned, “Open this if you’re cool” and “Would you just open this already?”

Ronevich, Franciscan University’s director of Career Services, has been working at the university for 13 and a half years, and said it’s a dream come true.

“When I decided I wanted to be a career counselor, I knew I wanted to work here someday,” she said.

Ronevich is a graduate of Franciscan, with a bachelor’s degree in business and a master’s degree in counseling.

Her job mostly consists of working one-on-one with students while including a variety of meetings with other directors and committees.

Ronevich said that she especially likes leading Myers-Briggs personality test workshops. Her personality type according to the test is ENFJ, that is, extroverted, intuitive, feeling and judging, she said.

Ronevich grew up in Butler, Pennsylvania, about two and a half hours from Steubenville. She has lived in the Steubenville area for more than 30 years.

“I’ve been here longer than I’ve ever been anywhere,” she said. “This is home.”

Ronevich has a son who is a teacher in Pittsburgh, another son and a daughter-in-law who are both engineers in California, and a grandson.

“Isn’t he adorable?” said Ronevich, holding up a picture. “It breaks my heart that they’re so far away.”

In her free time, Ronevich said that she likes biking – “bicycle, not motorcycle,” she clarified – as well as hiking, reading, traveling and spending time with her family and friends.

Ronevich said that she once biked 100 miles in one day with her husband.

Ronevich said her favorite thing about Franciscan is the students.

“You get to hear the stories,” she said. “I often say, I feel like such a slug. Students have done this and that and they’re so giving, and they’ve accomplished so much by the time they’re 21, and I think, I haven’t done any of that! The students amaze me.”

She added, “I wish students would take advantage of our office. I think most students when they come in are like, ‘I didn’t know that!’ And then at the end, they’re like, ‘I am so glad I came in.’”