Memento Mori: A call to martyrdom? 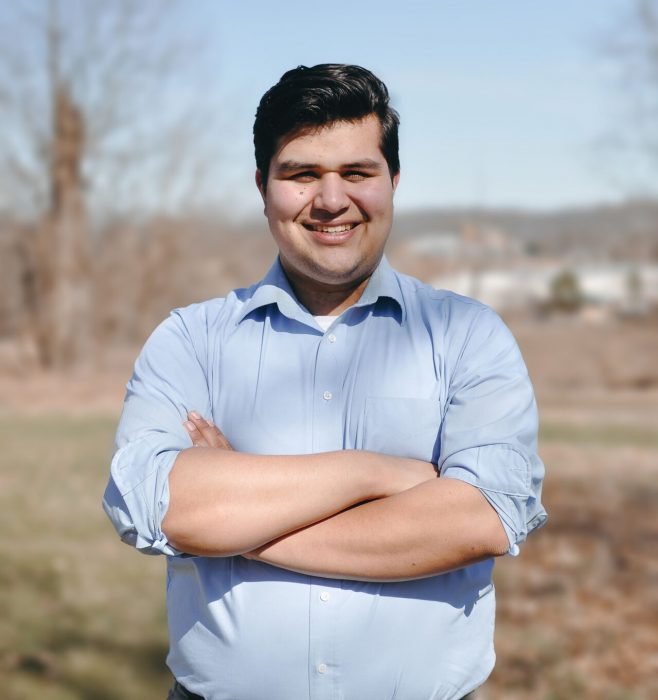 This phrase can be traced back to a group called the Hermits of St. Paul in France, who were known to begin each conversation with it – a constant reminder of their impending demise and a call to be prepared for it when the time comes.

What a thought, isn’t it? Just imagine recalling a brother’s death and your own whenever you’re striking up a conversation, regardless of the topic: “Brother, remember your death. Have you done the reading for class today?”

Perhaps this is a bit too imaginative of a scenario, but the message is still the same: no matter what people are doing or talking about, they shouldn’t forget that their time on earth is short and the end will come at a time they don’t know.

Why was it important for those hermits to give themselves this frequent reminder? Well, because if they lived their lives knowing the next moment could very well be their last, then they’d be sure to act accordingly.

The truth of the matter is that we simply don’t know when we will die. We could very well die this week, tomorrow or even after reading this column. And if that were to happen, as unexpected as that moment would be, would we have been living our lives ready to face our judgement? If we were to die in the next instant, could we face the Father in good conscience with how we had been living until then?

This is something that the saints, but especially the martyrs, knew and lived. When St. Oscar Romero was gunned down while celebrating holy Mass, he didn’t know the elevation of Christ’s body and blood would be one of his very last actions. When she set out one day, walking down a road, St. Zhenmei Lucy Yi of China likely didn’t know she would soon be met by soldiers and beheaded within a day for her faith. But that didn’t stop both these saints from living every moment of their lives in preparation for their heavenly reward.

I’m reminded of the story of French priest Jacques Hamel, who was murdered by radical Muslims in his Normandy parish in July 2016. At the time of Hamel’s death, I was in Krakow, Poland, with millions of other Catholic young people preparing for the opening of World Youth Day.

I distinctly remember receiving the notification on my phone about the tragic event and asking myself if I was prepared to lay down my life for the faith I confess. This question caused me to delve deeper: Was the way I was living my life up to that moment preparing me to do so? I don’t think I was ready to hear the answer.

One of the charisms of this great university is ongoing conversion, the idea that there is always a part of us that needs to be more greatly transformed by Christ. To become more Christ-like requires us to live every moment for him so that we aren’t worried about not being prepared to face him when the time comes.

Not everyone is called to become a martyr in the physical sense, but I would say we are all called to live our lives as though we might be. And indeed, the pursuit of this does require a death – a death unto ourselves, of our own desires and anything else that distracts us from the pursuit of holiness.

As we approach the penitential season of Lent, perhaps it’s time to reflect on if we’re dying to ourselves so that we might live to be with Christ in his kingdom, whenever that day might be. After all, it could be tomorrow.

2020-02-13
Previous Post: Women’s ultimate steps it up this season with reignited team
Next Post: ‘The Count of Monte Cristo’ and the justice of man