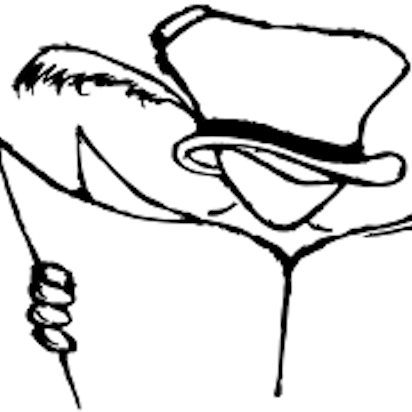 Mariann Hughes, the recipient of the 2016 Outstanding Young Alumni Gold Award, graduated from Franciscan University in the summer of 2007 with a degree in Communication Arts with a Journalism concentration. Since then, the skills she learned have taken her to new heights as she went from state to state pursuing God’s plan for her life. (READ FULL BIO

Hughes first came to Franciscan in the fall of 2005, transferring as a junior from a community college in Michigan. She went to the student job fair with her resume in hand and was hired as a page designer before she even knew what that was. The next semester, she became assistant editor, and then she spent her senior year as Editor-in-Chief.

“I poured my whole life and soul into the Troubadour,” said Hughes. “It was my baby.”

After graduation, Hughes started job hunting right away, and the Northern Virginia Daily paper reached out to her. She was hired as a page designer and spent three years there doing copy editing, design, and feature writing. Then as the economy fell in 2010, Hughes switched from journalism to communication and became the communication associate for the diocese of Arlington, Virginia.

After spending a year and a half with the diocese of Arlington, Hughes got a job offer to work as a grassroots and community organizer with the Maryland Catholic Conference in Annapolis, Maryland. She moved to Annapolis and spent the next five years there.

In January of 2017, Hughes moved to Jacksonville, Florida to start her own freelance company. “I do a lot of different media things for a variety of Catholic nonprofits and diocese,” said Hughes, including fundraising, writing, and newspaper reporting. She said that her time at the Troubadour had taught her “invaluable things about the real world,” since she had to learn about practical things such as ad sales, page design, how newspaper printers work, and deadlines, as well as interpersonal skills such as managing people and how to be a servant leader.

“Working on the Troubadour gave me the chance to hone those skills that have helped me become very successful,” said Hughes.