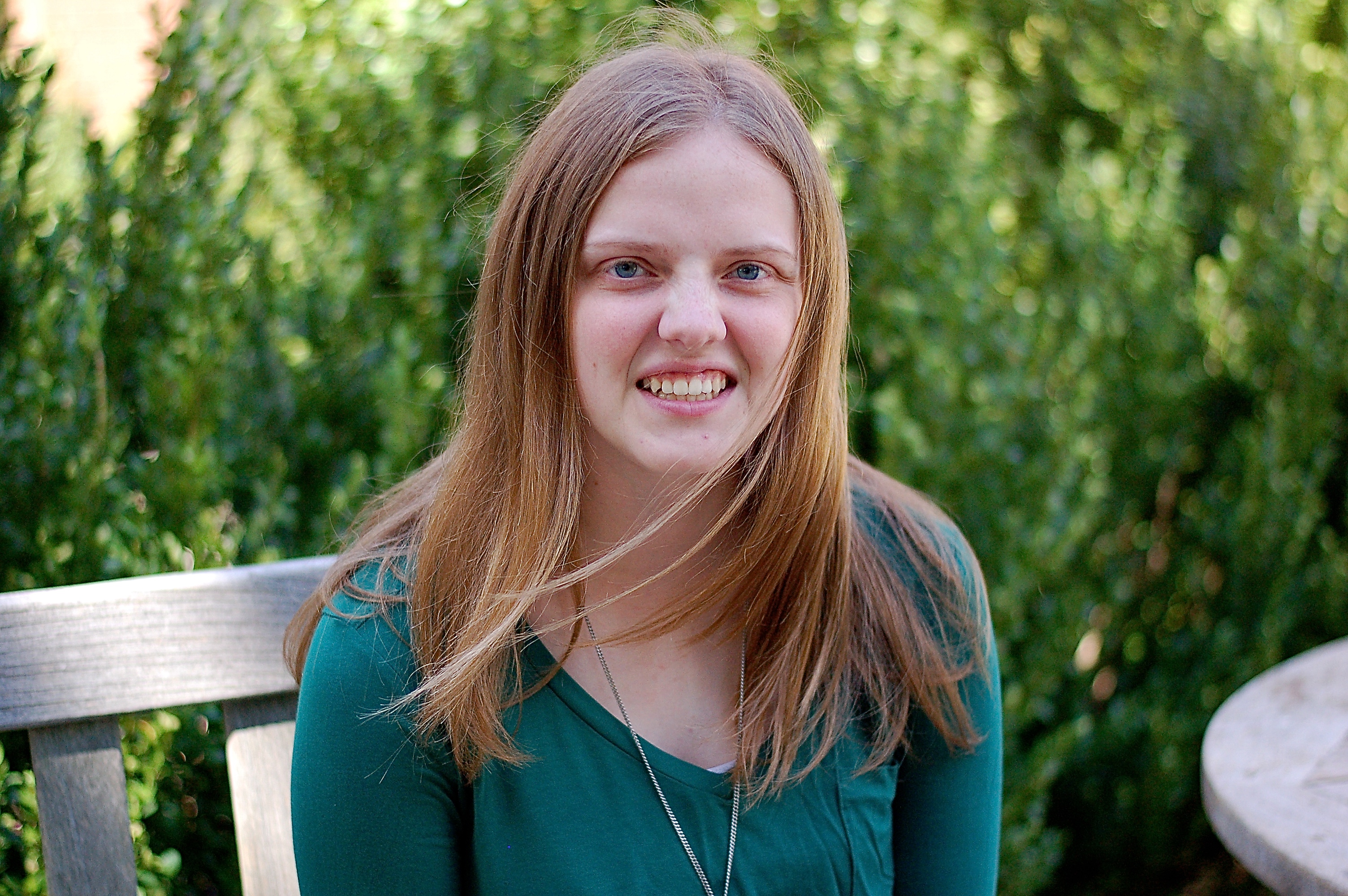 Twenty-eight games have already been completed in this year’s NCAA basketball tournament and my bracket is officially busted (along with 99 percent of my fellow college basketball fans).

How could I predict that No. 12 Yale would win its first-ever NCAA tournament game, that No. 11 Wichita State would manhandle No. 6 Arizona or that No. 12 Arkansas-Little Rock, winners of the Sun Belt Conference, would beat No. 5 Purdue, the runners-up of the Big Ten Conference?

Oh wait … that’s the whole point of March Madness, of filling out a bracket. You try your best to predict the upsets.

I’ll be the first to admit that I had Arizona, Baylor and Purdue all in my Sweet 16. In all fairness, those were the only three losses I had after the first day of play. But my bracket really took a hit when No. 15 Middle Tennessee shocked the world by upsetting No. 2 Michigan State (who I had in my Final Four, no big deal).

So what’s the point that I’m trying to make here?

I don’t have a favorite team when it comes to college basketball. Sure, I like Ohio State and Notre Dame, and I’ll root for them when they are playing, but I just want to see a genuinely good basketball game.

If a game is on, I don’t necessarily care who is playing. Right now, as I write this column, I’m live streaming No. 7 Wisconsin vs. No. 10 Pittsburgh. I’m not a big fan of the Badgers or the Panthers. I’m not emotionally invested in this game. I don’t have a huge stake in it besides who I picked in my bracket (I picked Pitt, by the way). I just want to watch college basketball, plain and simple.

After that game is over, I’ll pick another game to watch. And another. And another. I’ll probably stay up until the very last game of the night is over. Guarantee that I’ll do it all over again tomorrow.

Sometimes I find myself rooting against the team I picked in my bracket, especially if the game has the potential to be an upset. Take the Michigan State versus Middle Tennessee game, for example. Toward the end, I was hoping for the upset and was thoroughly excited when the Blue Raiders emerged victorious.

March Madness, as this three week period is affectionately known, reminds me just how much I love college sports. The thrill of victory, the agony of defeat, the Cinderella team. All make for a great story, something that I appreciate as a journalist.

My love for the tournament has only increased since I started working in sports journalism and especially after covering five Allegheny Mountain Collegiate Conference tournaments and three NCAA Division III tournaments. I’ve covered some pretty incredible games in my two years on the job and my work has only made me a better fan.

In fact, my biggest dream is to cover a NCAA Division I tournament some day, to get to see an upset firsthand and get paid to write about it. Yeah, sure, getting to cover the Olympics or the Super Bowl would be cool, too, but covering March Madness would be a dream come true.

So, if you need me for the next couple of weeks, I’ll probably be in my dorm room with my laptop on my lap watching a college basketball game.

This is March Madness, my most favorite time of the year.

2016-03-28
Previous Post: Conservative Column: ‘Vote your conscience, the conscience of the church’
Next Post: Formed.org: ‘A Catholic version of Netflix’