Liberal Column: Trump is acting like his supporters are fools 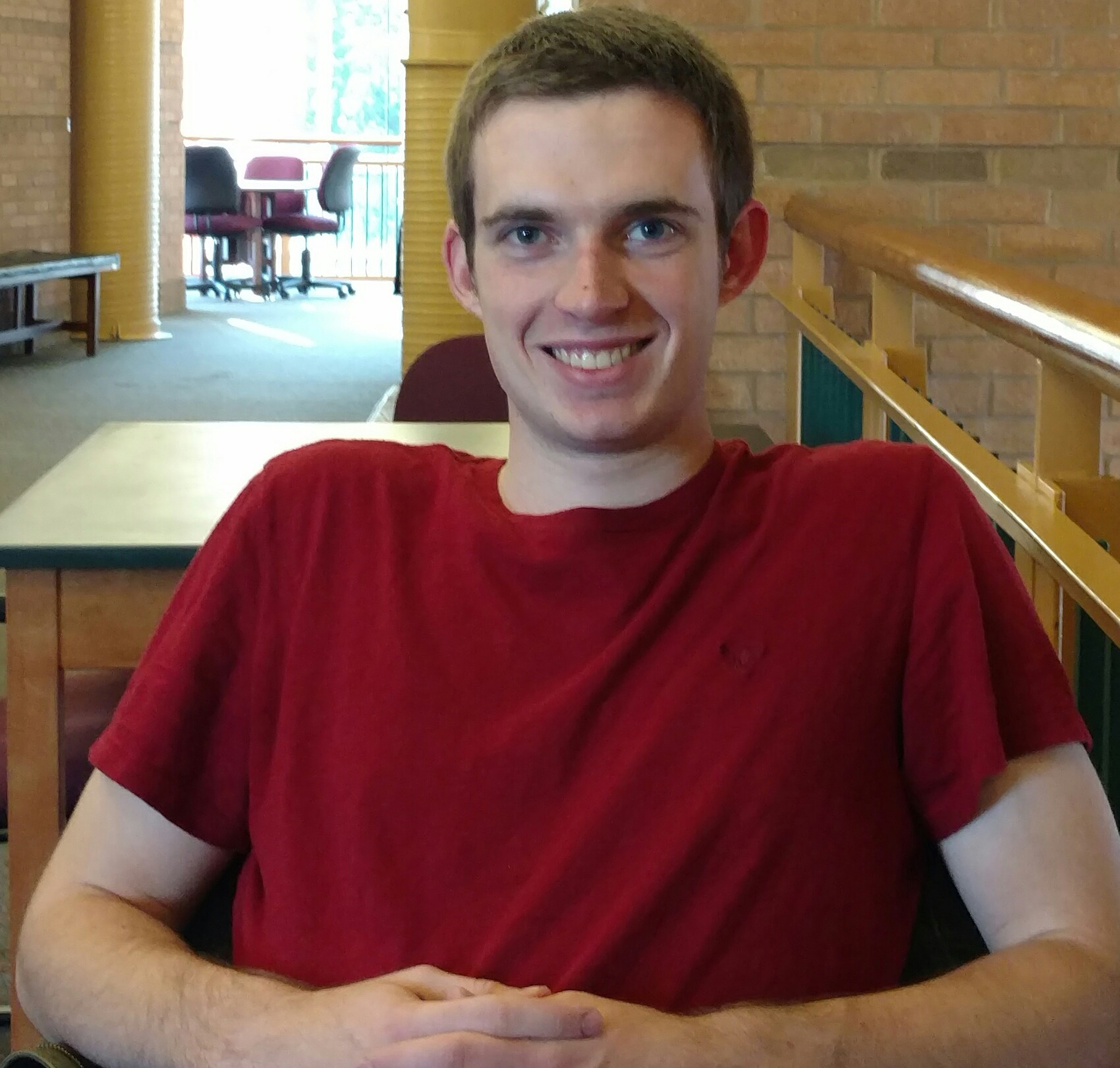 The most troubling political problem for Trump or the Republican Party is not Mueller, Putin, Stormy Daniels or the crowd-gathering marches that happen in Washington, D.C. It is that the people who are his die-hard supporters and people who voted for him last term are starting to wake up and see that Trump has played his supporters for suckers.

You have probably seen it in the news, but Trump recently signed what several news outlets are calling the “ominous bill,” a massive 2,232 page, 1.3 trillion dollar spending bill that covers several topics, such as defense, boarder security and opioids, as described by Vox Media.

This 1.3 trillion spending bill should have been a huge wake up call to his supporters. According to the Washington Post, Trump received only 25 miles worth of new walls and eight miles of new fencing for that “big, beautiful wall” he has bragged about building along the 2,000 mile long border with Mexico. The bill also specifies that none of this can be built using any of his prototype designs.

The bill states nothing about punishment for sanctuary cities, which Trump has argued for. It only allocates enough money to hire 100 Immigration and Customs Enforcement (ICE) agents who will not be field agents, not the 1000 Trump wanted according to the Washington Post. Trump also asked for a 20 percent increase in funding for detention centers, but Congress refused and said ICE was overspending its current detention budget, according to Vox.

The reactions to this bill being passed were all over the board. My favorite reaction was from conservative pundit and former die-hard Trump supporter Ann Coulter, who tweeted “CongratulationsPresidentSchumer!” in all capital letters on March 23, 2018. I believe Coulter’s shift from one of Trump’s bigger supporters, who wrote a book about him titled “In Trump We Trust,” to a Trump critic is a fair representation of how many people are feeling about Trump lately.

As far as national security, Trump ranted about how previous administrations would leave us in long running wars that drained our country financially without making us safer. His “America first” foreign policy aimed to end foreign intervention abroad and focus on domestic concerns.

However, on March 22, 2018, John Bolton, who lead the cheers for the war in Iraq, was revealed to be Trump’s new national security adviser. Bolton has also appeared hawkish towards Iran and North Korea where Vox has reported he has advised for all-out war with those nations. TIME also reported that Trump was boasting about having hiked defense spending to record levels because of the ominous bill.

If you’re a Trump supporter, you might be looking at your “Make America Great Again” hat and wondering what has happened. The man who is the face of “The Art of the Deal” cannot even negotiate a part of his promises when negotiating with congress.

It is 2018, and midterms are this year. Trump and the rest of the Republican Party could have a huge wakeup call come November. Left-of-center voters don’t like Trump, and his policies and the people right-of-center who disdain Trump are starting to grow in numbers.