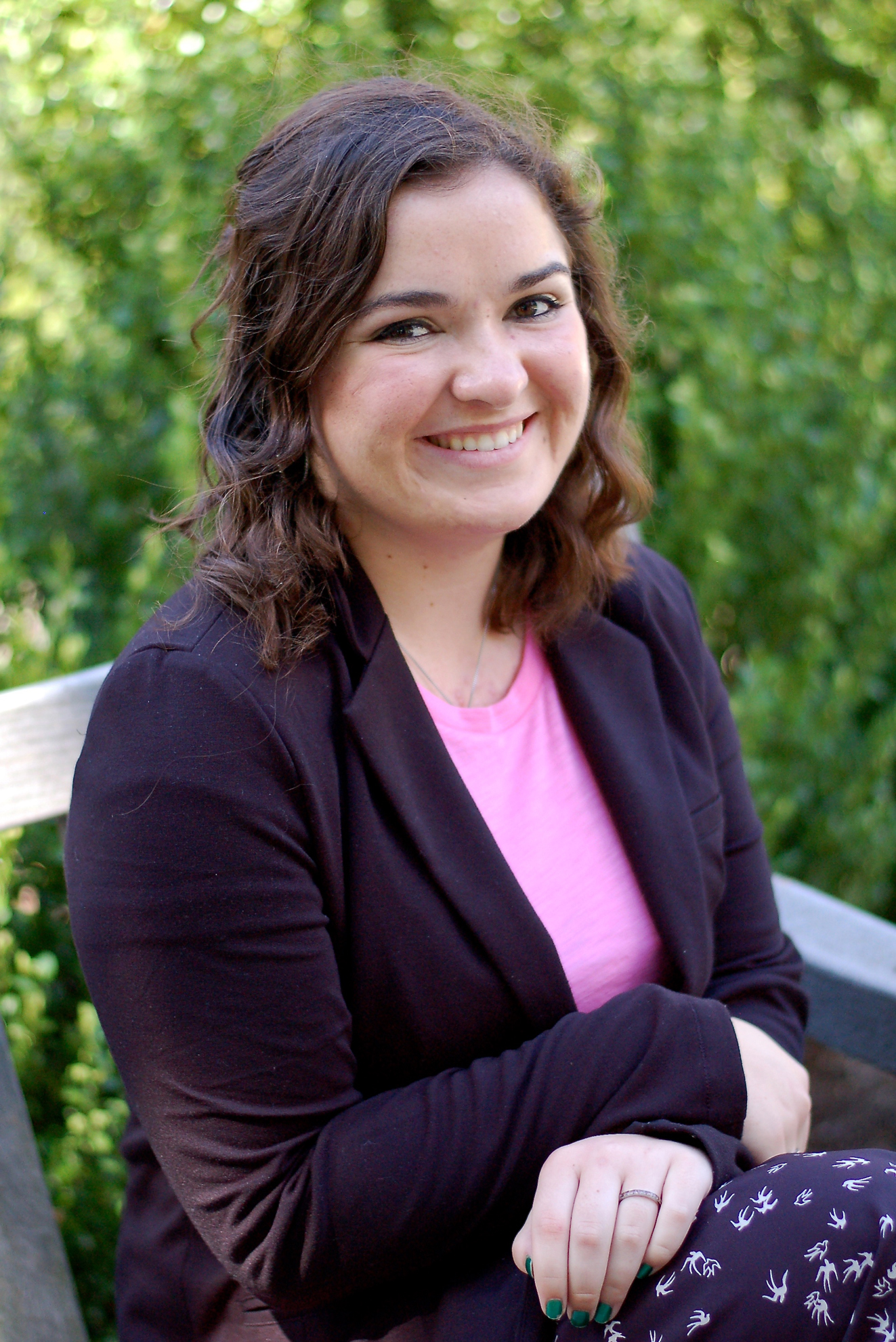 We are on the final homestretch of Lent and are diving headfirst toward Easter Sunday. It has been one long Lent yet it feels like Ash Wednesday was just last week. I gave up Netflix for Lent and in that time “Fuller House” was put on the stream, “Doctor Who” was taken off as well as the insightful, inspirational TED talks. But I turned it off hoping to eliminate distractions and fix my eyes on Christ in a way that I haven’t in previous years.

I’m a Christmas girl. It has always been my favorite holiday because of the songs and the traditions. There is something magical about watching the dead, dead winter transform into a wonderland of lights and good spirits. Easter just doesn’t have the same fun, catchy tunes like Christmas.

However, during Christmas, it’s easy to run into the angry Christian, who thinks Christmas has turned into a time only for the product industry to make billions of dollars and not a time of preparation for Christ’s birth.

While there is a focus on the coming of Christ, there is also a focus on telling those around us that we love them and are thankful for them.

But at Easter, the focus is purely on Christ.

Members of many other religions can say that their god loves them, but only the Christian God proves his love for his people by taking on the burden of sin, which he did not deserve, and dying in an act of true self-sacrificial love.

We don’t just have to feel God’s love through prayer and the sacraments. We can know it in the events of the Passion described by the Gospel writers. Love is more than a mere feeling; you have to have to know it as well.

Ponder and reflect on that this Holy Week. It’s truly the most wonderful time of the year because it’s when we are truly saved from the snares of our sin. Be joyful not because Lent is over and your fast can end, but because you have been redeemed.