Insights with Emily: Where Does Value Come From? 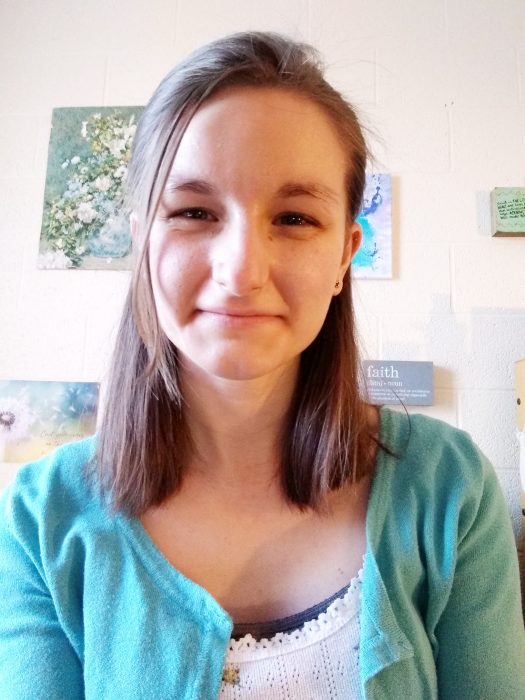 I’ve been struggling a lot lately with how other people see me. This is not a unique plight; it is an age-old conflict that no one has seemed to entirely solve. Why do we care what anyone else thinks about what we say or do and furthermore, about who we are?

Well, I think it all comes down to a question of value. Here is a simple “if-then” formula that many of us have unknowingly ascribed to: “If I value someone else highly and they value me highly back, then I must be worth something.”

This formula could explain why people join sororities and fraternities, why people get an ego-boost from an otherwise inanimate image on a screen known as the “like” button, and why most people would be flattered beyond belief if they somehow received a compliment from their favorite celebrity. On paper, this formula might seem harmless. What’s wrong with valuing the opinions of others?

The short answer is “nothing.” There’s nothing wrong with going to someone you trust for feedback. However, I believe a problem can arise when our friendly little formula unexpectedly turns against us.

What if the scenario was a bit different? What if it went something like this: “If I value someone else highly and they don’t value me back…” How would you finish this sentence? For many people, the conclusion is “… then I must not have value.” Sound extreme? Let me give you an example:

A YouTube artist creates a channel for the first time, and people love his content. His subscribers are steadily increasing, eating up all he has to say. However, eventually, the artist’s following begins to plateau. And then it plummets.

The artist’s gut reaction is, “People that I respect don’t want to watch my channel anymore, so there must be something wrong with my channel … or with me.” He racks his brain, searching for where he went wrong. Soon, he decides, “I will get my followers back, no matter what it takes.” The artist ends up resorting to shallow, flashy gimmicks to grab people’s attention. He sacrifices his original intentions for the channel to please his audience. And at the end of his day, he shuts the lid of his laptop and feels empty.

Why did the YouTube artist change who he was for the sake of satisfying a bunch of strangers? And maybe more importantly, where does his value — or anyone’s for that matter — actually come from?

The truth is that our aforementioned formula is inherently flawed. People cannot “value” one another. One can ascribe value to an item that’s for sale, but one human does not have the power to assign value to another. We are just not that powerful. After all, if that were possible, whose level of value would be correct? Maybe one person says that I’m valuable, but another thinks I’m worthless. Who has the final say? Who has the power to make spoken word become reality? Is that even possible? I guess, if we really thought about it, it would take someone so powerful that whatever is said by them suddenly “is.” Who do we know like that?

“In the beginning was the Word, and the Word was with God, and the Word was God. … Through him all things were made; without him nothing was made that has been made. In him was life, and that life was the light of men,” reads John 1:1-4.

So, we see that God indeed is the only one with enough authority to declare value. Whatever he says, is.

Humans, however, do not have the power to ascribe value, only to deny or accept that it is there. And anyone who denies that it’s there is insulting the one who created us.

So, what does God have to say about our value?

In Luke 12:7, he says, “Indeed, the very hairs of your head are all numbered. Don’t be afraid; you are worth more than many sparrows.”

And in Isaiah 43:3, it says, “Since you are precious and honored in my sight, and because I love you.”

So, maybe we should write a new formula. You can make yours whatever you’d like, but mine will go something like this: “If people do not like me as I am, then they are failing to recognize the inherent value which God himself instilled in me when he created me.”

This week, I challenge you to remember where your value comes from and to be yourself even when you’re petrified of doing so.