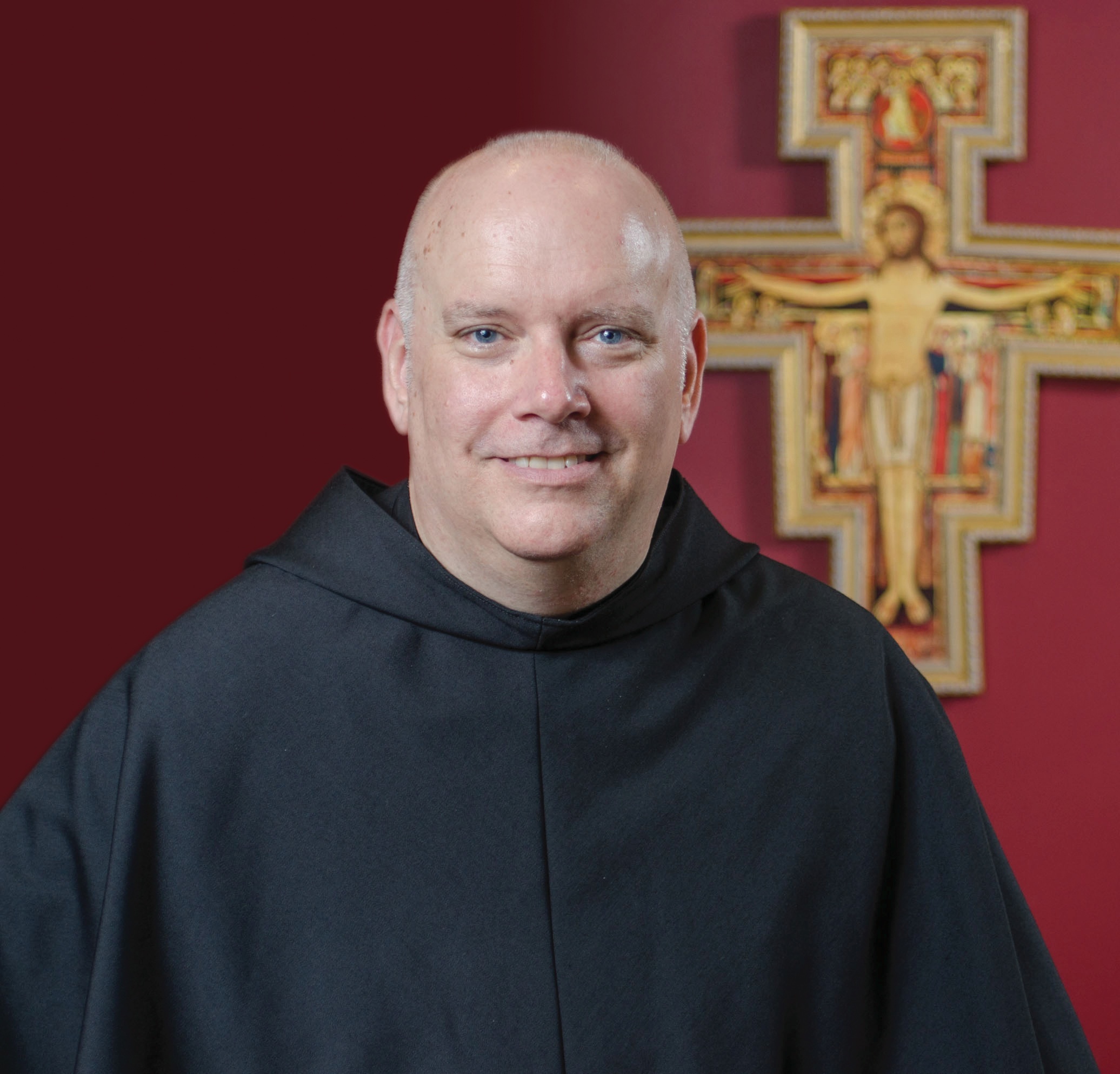 Franciscan University of Steubenville is doing what it can to best respond to the latest clergy sex abuse scandal, said the university’s president in an email.

The Rev. Sean Sheridan, TOR, said in a Sept. 14 email that he and the university are taking concrete steps to address the sex abuse scandal because his duty as a Franciscan friar and a priest is to fill the role of spiritual fatherhood entrusted to him as president of the university.

“As I listened to our students, faculty and staff trying to process the shocking news from Pennsylvania and Washington, D.C., I felt moved to address the issue directly,” Sheridan said.

The news Sheridan referred to are incidents that have dominated headlines for Catholics all summer. In late June, the first news broke out when New York Cardinal Timothy Dolan announced that that Cardinal Theodore McCarrick, former archbishop of Washington, had been removed from active ministry at the direction of the Vatican after an investigation found a charge that the archbishop had sexually abused a teenager was credible.

More allegations of alleged abuse from McCarrick came forth in the following weeks, and on July 28, Pope Francis accepted McCarrick’s resignation from the College of Cardinals. The incident broke open a wider issue of an alleged homosexual subculture in various diocesan chanceries and seminaries around the country.

The second news scandal came in mid-August, when a Pennsylvania grand jury released a report saying more than 300 priests had sexually abused upwards of 1,000 children over a 70-year period. The many, often graphic, cases presented were another blow to the Church’s credibility to its believers and left many Catholics looking for some sort of comfort or explanation.

Many of those Catholics included the university students, faculty and staff Sheridan referred to, so he immediately sought to address it on several levels, he said.

Since Aug. 22, there have been four main actions the university has taken to respond to the scandal, Sheridan said. During every Mass celebrated on campus, a specific prayer intention is offered for “all victims of sexual abuse, especially those who suffered abuse at the hands of their spiritual leaders.” A campus-wide holy hour was held Aug. 29, where Sheridan led those gathered in the praying of the sorrowful mysteries of the rosary and the Rev. Nathan Malavolti, TOR, reflected on the infinite love of God despite the weakness of man and the Catholic Church’s role as a holy institution on earth.

As another action, the annual Gift of Human Sexuality Symposium held its first component on Sept. 3 as a panel discussion on the sex abuse scandal so that students could hear the perspective of university faculty and staff while also having a chance to ask their own questions, said Sheridan. During the discussion, which students said they found reassuring of the university’s transparency, the Rev. Dominic Foster, TOR, reminded those present of the promise of Matthew 16, saying, “The gates of hell will not prevail.”

In the email, Sheridan expressed deep sorrow at the hurt that some of the Catholic Church’s spiritual leaders had incurred on the faithful, saying, “My heart goes out to the victims, so many of them young children, who endured the pain and suffering of sexual abuse and violence at the hands of priests and religious only to have their trauma compounded by the failure of Church leaders – apparently from pastors in parishes to the Holy See itself – to appropriately address the issues.”

Sheridan said the review of records will be done by Husch Blackwell LLP, a firm specializing in Title IX compliance and sexual abuse and violence, and that the files to be reviewed span five decades. He said the review is slated to be delivered to the university’s Board of Trustees by January 2019 and will focus on determining if legal and reporting requirements were followed with any allegation of abuse.

Recognizing the courage often required for a victim to speak out, Sheridan said that the university thanks the victim for raising the matter.

“Individuals are met ‘where they are,’ and the investigation begins with the complainant’s story as told,” Sheridan said.

Sheridan said that the university remains committed to the truth and transparency. “We will continue to address the issues as needed, seeking to continue to be a community that stands for integrity.”

Sheridan encouraged students to be proactive in sharing their ideas on how the university should continue to address the scandal and to email him directly at frsean@franciscan.edu.

In addition, he echoed the call of Steubenville Bishop Jeffrey Monforton for the faithful to pray and make acts of reparation for the sins of the Church, saying, “I think we should take his words to heart and ask the Lord what he would like us to do – as individuals, households, athletic teams, clubs – in terms of prayer, fasting and almsgiving to be instruments of healing and peace at this time.”