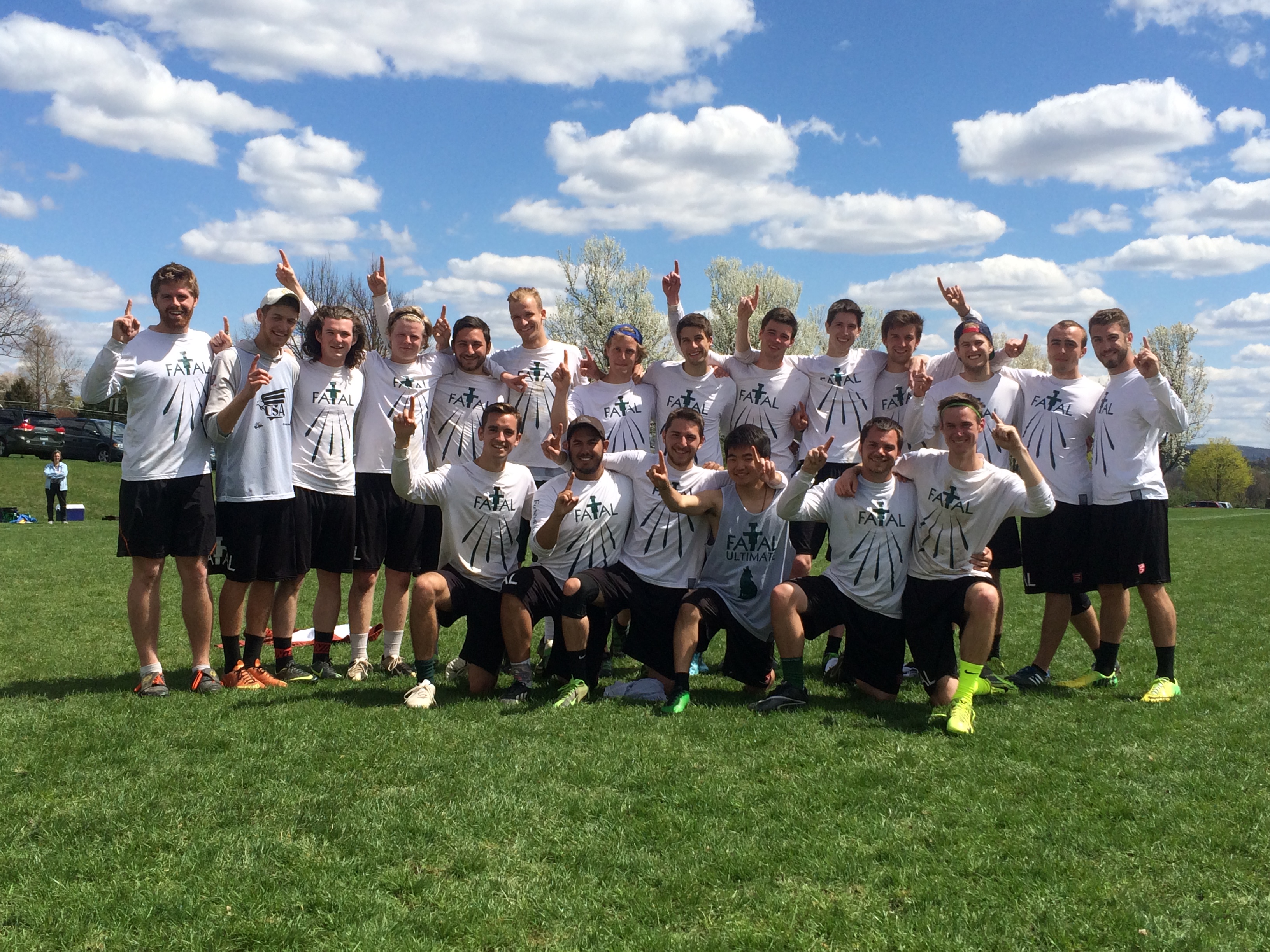 FATAL took the spotlight two weeks ago when the Franciscan defeated all of its opponents at the Ohio conference and earned a spot at the regional tournament.

Excitement for regionals had been building up not only among the team but also throughout the whole school as FATAL continued its undefeated reputation and gained the title of conference champion in its second year of existence.

Although Oberlin was a strong contender, FATAL won again, 11-6.

For the next two games, FATAL faced teams which had both advanced from the East Pennsylvania Conference. Franciscan’s team skillfully won against Muhlenberg College and Haverford College, 11-6 and 11-3, respectively.

For the last game of the day, FATAL played against Ohio Wesleyan University. As with Oberlin, Franciscan had already played Ohio Wesleyan in the conference and won 13-8.

On Sunday, FATAL was in the bracket for the quarterfinals. Franciscan scored the first point of the game against Swarthmore College within six seconds of the start.

FATAL’s offense was unstoppable with impeccable throws from handlers matched with seamless catches of cutters. FATAL took the game at 15-5.

At the semi-final, FATAL defeated Haverford University 15-0. Mixing traditional man-to-man defense with stack zone defense, FATAL did not allow a single point. Some of the key players included Joey Simeo, who guarded downfield and prevented numerous attempts from Haverford to score, and Jay Ratajczak, who laid out seemingly impossible blocks.

Before the final match of the regional championship, Franciscan took a moment to honor its friend and teammate in heaven, Neal Rylatt, whose legacy remains with the team.

The team name FATAL was given in memory of Rylatt’s nickname “Fat Al.” Ryalatt’s initials N.A.R. and his number 16 are written on every jersey.

His close friend Stephen Wilson remembered Rylatt. “We play to glorify God in the memory of Neal in heaven,” said Wilson. “Let’s make him proud and always remember him.”

FATAL’s final opponent and a consistent regionals contender, Messiah College defeated Oberlin in a close semi-final match by catching up more than seven points from behind. The final match started slow as Messiah scored first after a FATAL turnover of the disc.

FATAL quickly regained the momentum by scoring the next five points with the team captain, Tommy Koch, in the forefront of the offense. Freshman Dom Schuster performed exceptionally well by exploiting every opening and making brilliant in-game decisions. Also, sophomore Peter Radzialowski played a big role in defense.

Franciscan University’s ultimate Frisbee team took the half with four points in the lead and sealed the deal with the final score of 15-8. After the championship game, Messiah and FATAL together prayed in thanksgiving for the experience, for the competition and for the game of ultimate Frisbee.

At the conclusion of the tournament, FATAL earned its right to advance to the national championship tournament. Only two years in existence, Franciscan University’s ultimate Frisbee team has already surprised many people by making it this far.