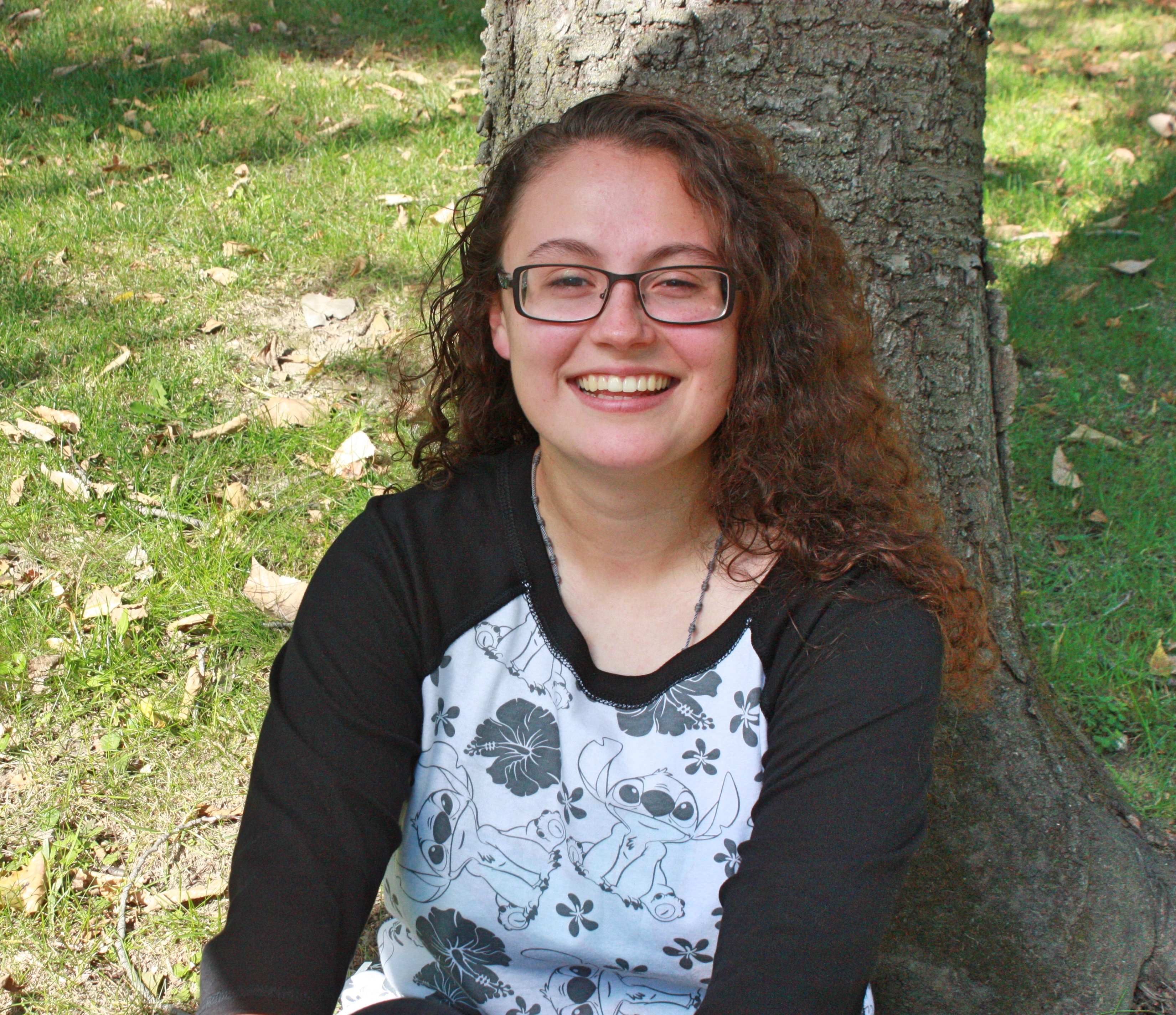 What superb work of literature includes a dangerous monster, a unique but outcasted girl and one of the most profound mantras of love the world has ever heard?

I’m of course referring to “Lilo & Stitch,” Disney’s 2002 cinematic masterpiece that taught the world the meaning of “ohana.”

Would you believe that “Lilo & Stitch” is a combination of two monster stories?

In my last column, I discussed Mary Shelley’s “Frankenstein” and how the lack of love can make a man into a monster. This time, let’s look at how a monster can become a man.

The most popular monster-into-man story might be “Beauty and the Beast,” where in learning to love and be loved, the monster becomes human again.

“Lilo & Stitch” is both a Frankenstein story and a Beauty-and-Beast story, but in a whole new, refreshing way that focuses on the loving power of ohana – family – in overcoming differences and shaping who a person becomes.

In Shelley’s novel, Victor Frankenstein’s unnamed creature is so different from the people around him that they constantly reject and fear him. Throughout the story, we see that he wants to be loved and accepted as much as any other human being, but the more he is hurt by rejection, the angrier and more monstrous he becomes.

Stitch, the little but wild blue alien, is not that different. He was created as a science experiment and most people who see him are afraid of him (or at least think he’s one weird-looking dog). At the beginning of the movie, his behavior is horrible, chaotic and monstrous, similar to Frankenstein’s creature at the end of the novel.

But Lilo begins the movie similarly – that is, she’s different from the people around her. Girls her age ostracize her because her behaviors are weird, or alien. She has some rather different hobbies for a six-year-old, like feeding sandwiches to fish and making voodoo dolls.

As the story progresses, we know Lilo is looking for a friend to accept her, and Stitch slowly comes to realize that he wants acceptance and friendship, too.

The movie becomes a reverse Frankenstein story. In “Frankenstein,” the men (the scientist and his creation) become monsters through a lack of love. Contrastingly, Stitch grows more humanized because Lilo loves him. Stitch becomes what Frankenstein’s creature could have been if someone had loved him despite his monstrous appearance.

Lilo’s offer of friendship overcomes the differences between them and helps Stitch become a better person. He might start out as her weird dog, but he ends up as her best friend and as part of her family.

Familial love is an incredible force, and not one that we often think of when we picture fairy tales, where romantic love is usually the focus. We see this especially in Disney’s version of “Beauty and the Beast,” where both characters start out ostracized (Belle for her independence, Beast for his, well, beastliness) but rescue each other through love.

“Lilo & Stitch” plays with this sort of trope but in a new way where the “beauty” and “beast” don’t fall in romantic love with each other.

Similar to how Belle helps the Beast, Lilo saves Stitch from himself by showing him a better way to live. Instead of destroying cities or picking fights, she teaches him to dance to Elvis songs and build sandcastles.

Stitch also saves Lilo from being lonely. He becomes the friend she so desperately needs, and ends up literally rescuing her by working together with her sister, Nani, when she is taken by aliens.

So it’s not romantic love that saves the day, but the power of family. As Lilo teaches Stitch, “Ohana means family, and family means no one gets left behind or forgotten.”

It is ohana, this love and acceptance, that turns monsters into men and outcasts into a family.

Will we let our lives be ruled by the rejection we experience, or will we celebrate acceptance in whatever shape we find it?

Whether it’s a college kid and his illegitimate monster son, or two orphaned sisters and their alien dog, these stories show us how important a loving family is and how much our families shape who we become.

2018-10-31
Previous Post: Fine Arts Column: Spooks in the choir loft
Next Post: Man on the Street: What defines Franciscan culture?