Critics Corner Column: ‘The Mandalorian’ and the need for fatherly love 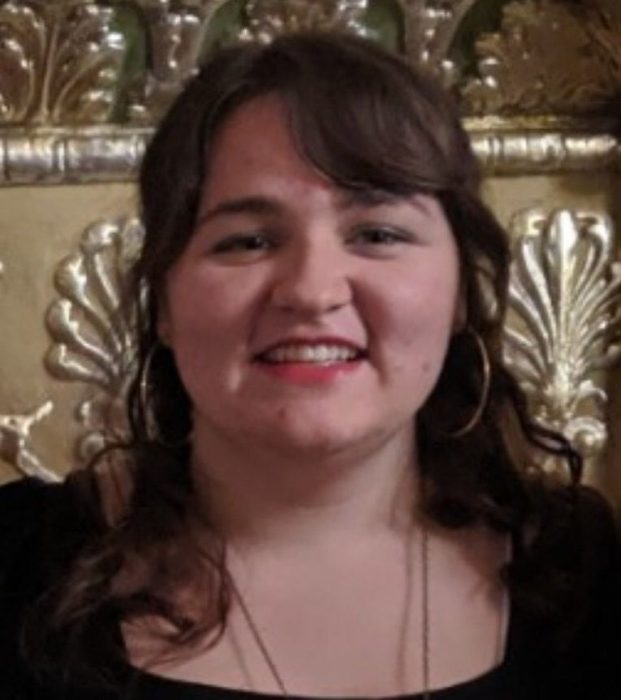 As I’m sure many other Disney+ subscribers did this semester, I took time over Christmas break to watch the new Star Wars show, “The Mandalorian.” By the time I got around to watching it, I’d been seeing Baby Yoda memes for weeks, but I have to confess I didn’t think much about what the plot of the show could be.

I’m a major Star Wars fan, but I’ve been somewhat disillusioned by the newest trilogy; therefore, I wasn’t expecting much when I began watching. I figured the show would center around a vigilante fighter on his own, wreaking havoc on the galaxy, someone I would find cool but not compelling.

Boy, was I in for a surprise. Be advised, there are spoilers in this article.

Now, understand, “The Mandalorian” does center around a vigilante fighter on his own. Mando, as he is known, spends the first five minutes of the show in a sleazy tavern, beating up criminals and collecting a man with a bounty on his head.

His first spoken words are, “I can bring you in warm, or I can bring you in cold,” spoken as he shows the hunted man his blaster. He generates no more warmth by his strict adherence to the Mandalorian warrior’s code, whereby he is not allowed to show his face to any living thing.

Still, further exposition convinces us that Mando is not a cold-blooded killer. He donates a lot of his bounties to helping Mandalorian foundlings, and he is, as one character describes him, “a man of honor.” However, Mando’s warm heart beneath his cold Beskar armor is revealed by the entrance of the Child, colloquially named “Baby Yoda.”

Hired to collect the Child, the Mandalorian finds himself surprised at being commissioned to collect a veritable baby and concerned for its welfare. After briefly turning it over to the buyers, he returns at great risk to himself to save it. It is impossible not to watch Mando’s solicitous, almost fatherly, concern without finding it moving and — especially if you’re female — adorable.

While I was watching, I had to ask myself: why is this dynamic of concern and love between two creatures so compelling? I’ve noticed the father-child relationship is one that has always moved me, whether it’s in “Lego: Ninjago” or “Sleepless in Seattle.” And, if the commentary of my friends and the explosion of “Mandalorian” dad memes on the internet is any indicator, I’m not alone in my appreciation.

So again, the question is, why? Why does this move us? Well, as we all know, God is love, and because he created us, we are drawn to love. So, anywhere true and honest love is found in the world, we must also be drawn to it ourselves. Mando’s concern for the Child, evident in a myriad of ways from his reluctance to let him play with other children to his wanting to leave him on a farming planet in hopes that he’ll be safer there, bears the sign of true, selfless love.

This love and protectiveness is undeniably fatherly; therefore, it cannot help but remind us of the love of the Father. By unabashedly showing a father trying to make a safe way in the world for his son, this show reminds us that we have a deep need for this same type of relationship.

We are drawn to the protectiveness of Mando for the Child because it is a love we long for, a love that the Father is always waiting to give.

In the last episode of the season, just as Christ sacrifices himself for mankind, Mando insists on staying behind when he is wounded so he can give the Child a better chance at escaping. He is willing to die for this creature to whom he bears no familial responsibility because he loves him as a son.

I believe “The Mandalorian” is some of the best entertainment produced by the Star Wars franchise in a long time. The characters are moving, and their interactions appeal directly to the desire for love deep down in all of our hearts. And come on, who could resist those big Baby Yoda eyes?