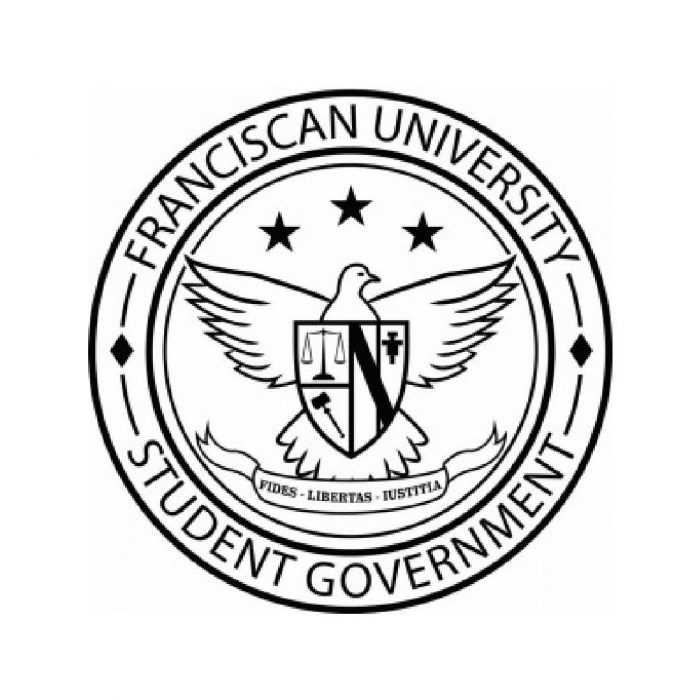 The previous week, many senators grasped the situation — that only $13,600 remained to fund the rest of the semester, including Grad Week — for the first time when they realized they had spent 22 percent of their contingency funds on a pair of bills. At Wednesday’s meeting, members spoke at length about how to deal with the budget shortfall.

“We don’t want to set up the next administration for difficulties financially,” said majority leader Caitlin Head.

The largest looming expense remains Student Government’s sponsoring of Grad Week before graduation, which already has $4,000 allocated to it. Treasurer Athanasius Sirilla said that if Student Government were to match last year’s spending spree on Grad Week, which Sirilla estimated was $10,000, then roughly $7,000 was left for other allocations.

However, some Student Government members don’t plan for Grad Week to be as big of an expense as others think it will be.

Sirilla also said that $4,000 remains in a subaccount for Students for Life and could potentially be put to new use. He said the funds were donated specifically for transportation to sidewalk counseling outside of Pittsburgh abortion clinics but that the club does not need those funds anymore.

“I’ve been working with (Vice President of Student Life) Mr. Schmiesing to figure out ways to use that money while honoring the wishes of the person who donated it,” Sirilla said.

The Senate passed one bill during the meeting, a $250 allocation to the Veritas Center’s Undergraduate Fellows Program. The funds will be used for refreshments at a March 19 talk, according to the bill.

Originally, the bill had asked for $300, but Sen. Emmanuel Gessler suggested that amount was too much after Head notified the Senate that, while the talk was open to the student body, only 30-50 people were expected to attend.

“Two hundred and fifty is a more reasonable number,” Gessler said before moving to amend the bill, which then passed unanimously.

Four senators abstained from voting because they are members of the program, constituting a conflict of interest.

Chester also announced plans for the upcoming election cycle. Students desiring to run for Student Government president and vice president or any Senate seats must declare their candidacy via an email to Chester by March 24. The election will take place during the first week of April to allow the winning ticket to sit in on the rest of the semester’s meetings.

Student Government will next meet March 4 at 11 a.m. in the St. Leo Room.