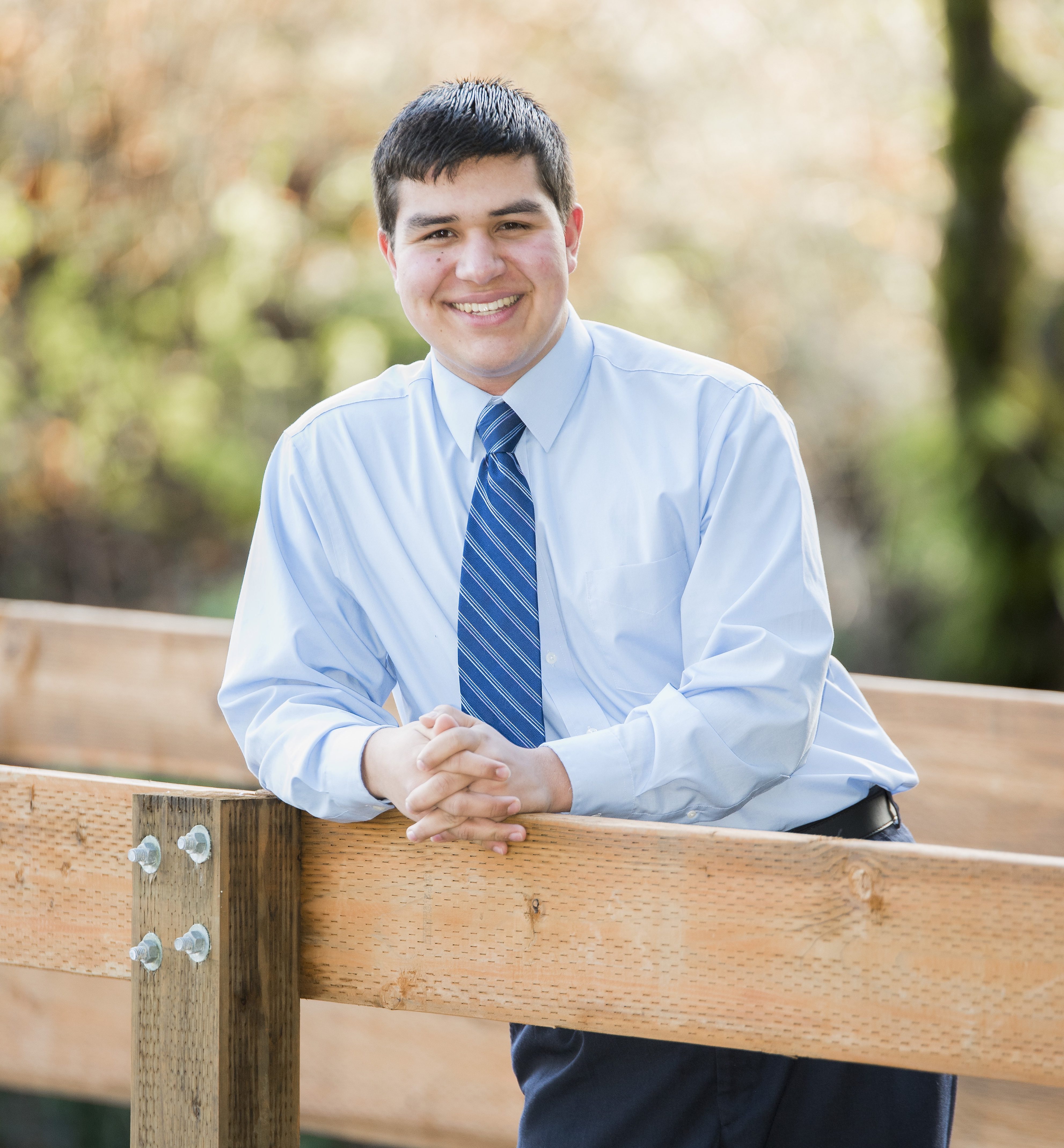 I don’t really remember the first time I heard the phrase “Fake News,” but I do remember my reaction to it. It was a mixture of confusion and frustration as I heard journalists being torn down for just doing their job, in most cases.

In the 18 months or so since is seems that the term “fake news” was coined, it has grown into a phrase that no one is safe from. It is used seriously, jokingly, sarcastically and in other ways, I’m sure.

Of course, there have been several instances where outlets have left out important pieces of information, misconstrued the presented facts or presented false information. We saw this just last week, when ABC’s Brian Ross erroneously reported that then-candidate Trump had instructed Michael Flynn, who was to become his national security advisor, to speak with Russian operatives before the 2016 presidential election, a claim which was later proven to be false, causing ABC to suspend Ross for four weeks without pay.

The backlash rightfully called the report “fake news,” but it seems at times that conservatives will call any piece of writing “fake news” if they do not agree with the article. Many have even gone so far as to treat any news outlet or newspaper with general disdain, as if nothing good or truthful could ever come out of the New York Times or Washington Post.

This is dangerous, especially in today’s day and age. Dismissing facts leads to the creation of one’s own truth, and if there are multiple definitions of the truth, how are people to know what to believe?

But while conservatives tend to treat fake news as a problem caused by the “left-leaning” media, they are just as guilty of the very thing they are so adamant to condemn. Too many times, it is conservatives themselves that are perpetrators of fake news.

Outlets such as Breitbart and others have faced several accusations over the years, especially so during the past year, of publishing misleading and false information. These have included exaggerations and just plain falsehoods which are the cause for stirring up discontent among the followers of sites like this.

Franciscan University saw this happen to itself just earlier this year, when Lifesite News, an outlet that likes to manipulate headlines for click bait, ran a piece tying the university to the “New Pro-Life Movement.” This site grievously failed to follow proper journalism protocol by not contacting the university before running the slam piece and opened the door for its readers to discredit Franciscan’s identity as a genuine and orthodox Catholic institution.

When I joined social media, I easily found some large conservative accounts that seemed to have good content. However, over the past two years, I have found such a volume of posts that were shared with the sole purpose of inciting the bashing of liberals that I could no longer follow the pages.

Liberals have their own way of avoiding civil political discussion and dismissing conservatives, but conservatives seem to like sharing stories with headlines that claim that former First Lady Michelle Obama was born male or that former Secretary of State Hillary Clinton is a closet lesbian, relying heavily on unsubstantiated conspiracy theories.

From my own experience, I have seen liberals dismiss factual stories as fake news because the headline just seemed “fake,” and they didn’t take the time to look it for themselves. I have also seen conservatives sensationalize and share posts that could be proven wrong by a simple fact check.

This is a discredit to conservatives in general and perpetuates the false notion that conservatives don’t care about facts. Nothing could be further from the truth, because conservatives should be concerned with getting to the bottom of every issue and in so doing, seek factual information before forming an educated position.

If conservatives want to get rid of this misconception, then it is necessary for them to take preventative steps to avoid its continuation. It should go without saying that if you want to share something that seems controversial, double check to make sure it is legitimate. If you don’t do that, don’t be surprised when you are proven wrong. Be prepared to defend what you share, but do it with charity.

Conservatives are concerned with finding and spreading the truth, and it is time that our actions proved that. What better place to start than with fixing the fake news problem inside our own movement?

2017-12-09
Previous Post: Fine Arts Column: The art of laughter—comedies
Next Post: Letter from the editor: Everyday laziness or everyday holiness?