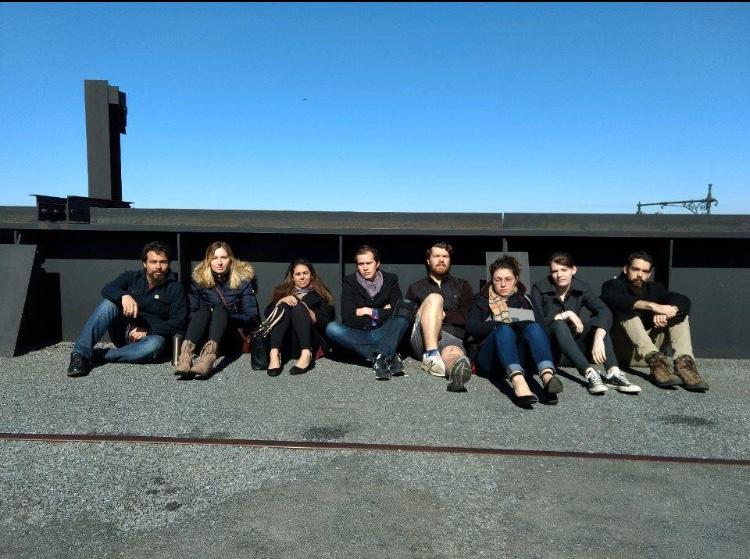 During a time of great spiritual and political trial, when belief is tested and morals are attacked, there is one club at Franciscan University of Steubenville that stands out with a purpose of defending Catholic moral and social teaching on the world stage.

The Intercollegiate Defense of Equality and Solidarity Club, better known as the IDEAS Club, meets every Wednesday evening to discuss international politics and ways that they, as young Catholic adults, can actively support pro-life politicians who are trying to implement just and moral laws.

“Right now, there is a lot of pro-abortion, pro-contraception, pro-LGBTQ at the United Nations that are destroying the family through legislation,” said Marissa Eckelkamp, senior theology major and coordinator of IDEAS Club. “For instance, the Committee of Disabled Children at the United Nations is advocating for abortions of disabled children. That is very ironic. That is something that we are trying to fight.”

Every year, national representatives from all around the world meet in Washington, D.C., to talk about relevant current issues and how to best address them. These meetings have been the focal point of IDEAS Club meetings. The main form of involvement for these young adults is through missionary activity; their missionary work, however, is far from common.

Eckelkamp said, “During spring break we go to the CCW – Commission on the Status of Women. But we train for the mission. So right now, we are reading a book called ‘Stand for the Family’ by Sharon Slader, a woman who attended the Geneva Convention in Switzerland and noticed how even a diplomat from the Holy See was having trouble defending Catholic moral social teaching.”

The CCW is held at the UN and attended by various countries. Its primary focus is women’s rights, but the sub-focuses touch on topics such as contraception, abortion and freedom of choice, among other things. With those focuses in mind, the club prepares.

“Everything we do here on campus is in preparation for the CCW, UN mission,” said Eckelkamp. They will only be given one opportunity to approach the microphone and speak to the politicians on the floor, so they carefully consider what questions they will take with them and how they will present them to the audience.

“They will open the floor for questions,” she said, “and this is where we come in. The point is not so much for us to ask a question as it is to form a statement within the question.”

The commitment and devotion this club has put into the fight for Catholic moral and social teachings at the national level is praiseworthy, which is what drew Eckelkamp herself into involvement with the club.

“I really was inspired to be a part of it because I see what is going on in the UN and the power that it has and realize that although we cannot take away that power, we can try to promote a culture of life amid the culture of death,” she said. “We are taking Catholic faith and putting it into action, in the battlefield. Which is what it really is.”

For more information about the IDEAS club please contact Marissa Eckelkamp at 561-945-4387 or at IDEAS@franciscan.edu.