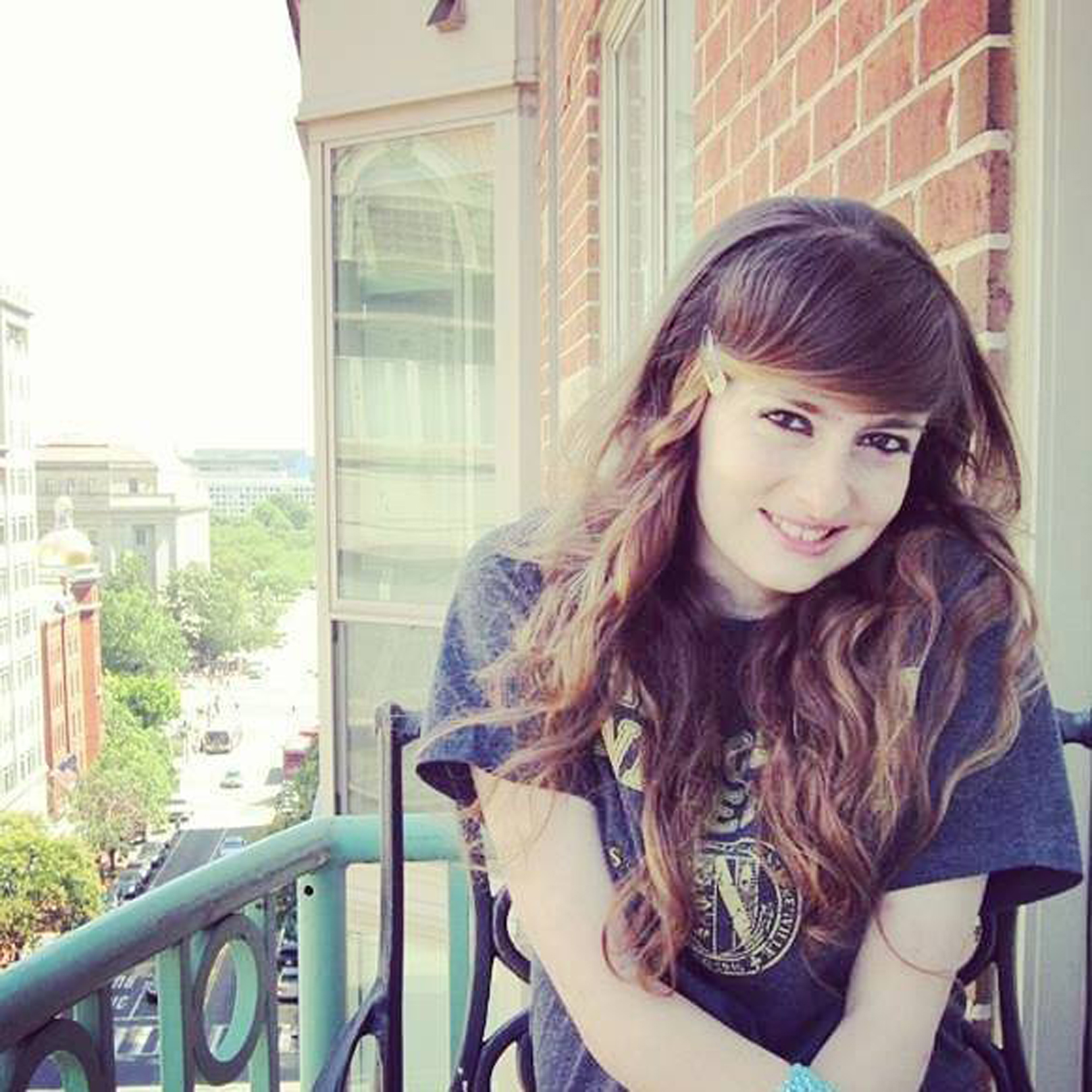 “I saw my final hour unfurl before me, I thought this was the end. I thought, ‘I’m finished, I’m finished.’”

These are the words that an eyewitness told Fox News describing the ISIS terror attacks that occurred on Friday night, leaving approximately 127 people killed and more than 200 people wounded.

As was expected, ISIS is claiming responsibilities for this atrocious act of war. The Washington Times reports: “The Islamic State claimed responsibility on Saturday for the catastrophic attacks in the French capital, calling them ‘the first of the storm’ and mocking France as a ‘capital of prostitution and obscenity,’ according to statements released in multiple languages on one of the terror group’s encrypted messaging accounts. The remarks came in a communiqué published in Arabic, English and French on the Islamic State’s Telegram account and then distributed via their supporters on Twitter, according to a transcript provided by the SITE Intelligence Group, which tracks jihadist propaganda.”

These words are fighting words. They are not a threat but a promise. Islam claims to be a religion of peace, yet in the previous statement, ISIS is justifying its actions by saying that it is a justifiable response to the “sins” of France. Tragically and ironically, at the same time, members of ISIS as well as Islamic extremists see no fault in raping women and then subsequently killing them. Or, kidnapping and prostituting women, such as in the Boko Haram case. Tragically, Muslim extremists are doing the very thing for which they just called out the entire country of France.

While Islam does condone peace, it is critical that the non-Muslim world educates itself on what the Quran teaches. If Muslims take their religion seriously, then they will seek out violence.

“And when the sacred months have passed, then kill the polytheists wherever you find them and capture them and besiege them and sit in wait for them at every place of ambush. But if they should repent, establish prayer, and give zakah, let them [go] on their way. Indeed, Allah is Forgiving and Merciful.” (Quran 9:5).

If the Quran is taken literally, the only way to peace is through conversion or death.

It is not at all my goal to condemn the Islamic faith but rather encourage education over ignorance. Muslim extremists will not be able to be stopped unless we, the American people, can understand for what they are fighting.

The reason it can be dangerous to label Islam a religion of peace and why ISIS must be eradicated is that it is much more than just a religion, it is a ruthless ideology. In an interview with Fox News, Maajid Nawaz, a former Muslim extremist, said that he believes that this radical way of thought must be eradicated.

Nawaz said, “The motives of attack … demonstrates to us very clearly that it is about time that we recognized that these people have adopted what I call the ‘Islamist ideology They are ideologically and dogmatically driven to bring about a theocracy in the world …We have not been able to call this ideology for what it is … and start dealing with the appeal of this ideology.”

How can we deal with this ideological appeal?  Perhaps one of the best ways is through education. Read the Quran. Study the works of people like Maajid Nawaz, who once subscribed to the extremist Muslim ideology and are now on the other side.

On Feb. 15, over a dozen Coptic Christians were beheaded along the beach of the southern Mediterranean coast. In response to this tragedy, singer/songwriter Audrey Assad wrote a song entitled “Even Unto Death.” I would encourage you to meditate on the following words as the world continues to respond to the terror attacks in Paris and beyond.

Oh, I lose my life

Oh, my breath be taken

I will wait for You

I am not forsaken

One thing I desire

To see You in Your beauty

You’re the lover of my soul

With my every breath I will love You