Austria Adventures: The dream of an 8-year-old 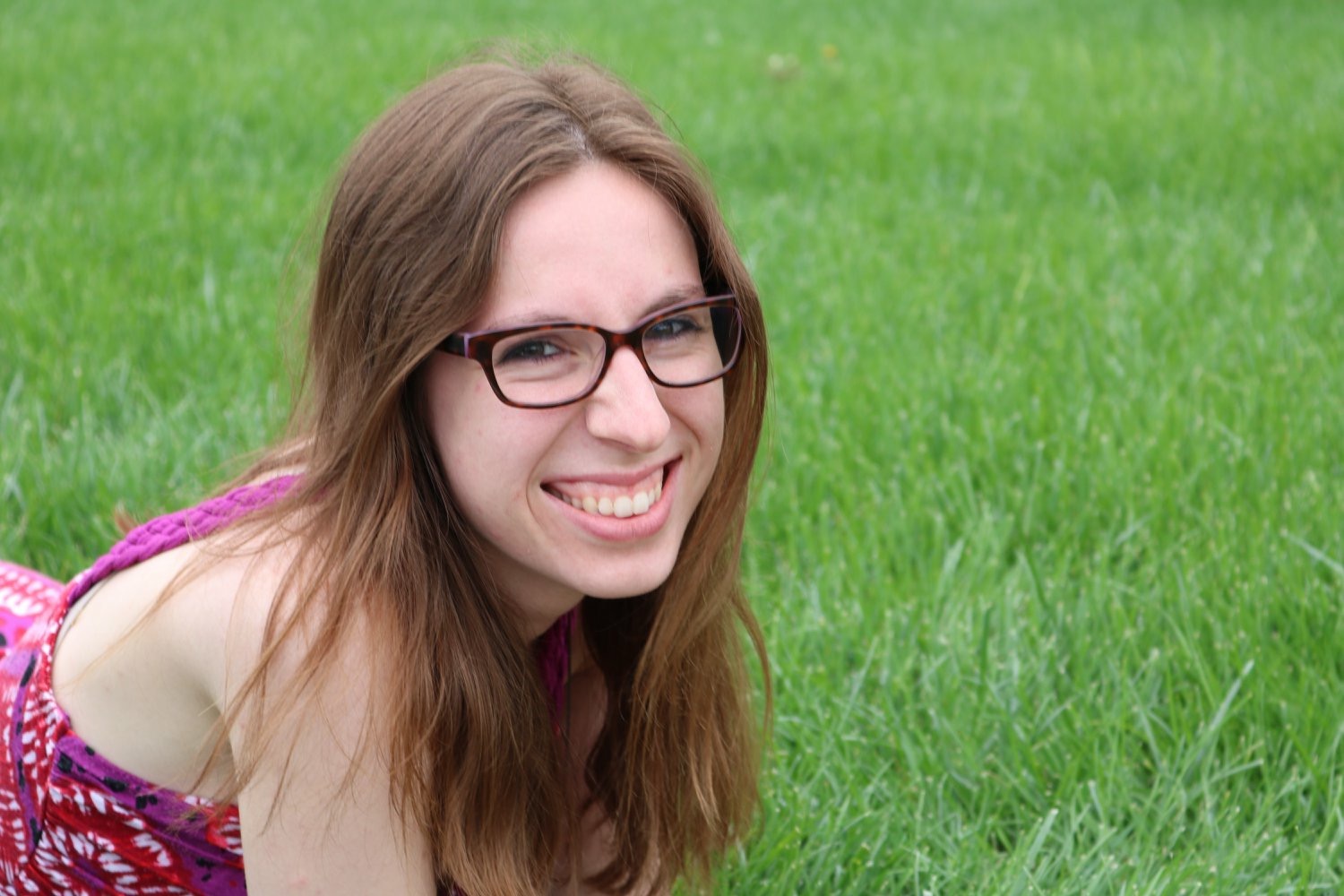 Our much-awaited 10-day break has come and gone. Some went to Ireland, others to Greece and some to grand cities well known throughout Europe. But that wasn’t the path I was called on for my 10-day. The Lord had other plans for me, sewing the seed in me a long time ago.

I’m going to start with the story of an 8-year-old girl. This little girl sat in Mass every Sunday, reading her little books about the saints, when one in particular caught her eye. It was the story of St. Bernadette and Our Lady of Lourdes. It intrigued her; Bernadette’s devotion, humility and obedience touched her young little heart.

She took St. Bernadette to be her friend in heaven and announced to her family at that age that Bernadette would be her confirmation saint. And to top it all, she was sure that one day she would visit the Grotto at Lourdes, drink the water from the spring Bernadette unearthed, and walk through that same village Bernadette would run through to see “that one” at Massabielle.

Flash forward about 11 years and this same girl, confirmed in the Church as Bernadette, is getting ready to spend a semester abroad in Europe. In her heart, she still feels called to Lourdes but is not sure how she will get there yet. Then she finds out about the Lourdes Mission offered that semester through Franciscan University. That’s it. This young girl knew in her heart that her calling to Lourdes was more than just for her; she was being called to serve others in Lourdes.

Yes, that young girl was me of course and this is my Lourdes story.

Our Lady had been calling me to her, inviting me herself, for nearly 12 years. I finally had the honor of visiting this special place this past week when I, with 23 other Franciscan students, journeyed to Lourdes, France, and joined the North American Lourdes Pilgrimage.

The journey, which we took by train, took over 24 hours, and we faced many complications. But when we finally arrived, I ran like Bernadette to the Grotto and had tears streaming down my face as I finally had fulfilled the calling I had felt since I was a little girl. Mary embraced me in her loving arms as I prayed in thanksgiving.

Mission wasn’t as romantic as this. Each day, I woke up at 6 a.m. to have bread and coffee for breakfast by 6:45. Then we would head over to the Accueil, where we would spend an hour in prayer, have Lectio Divina and have Confession.

Our day of service would begin, and my days consisted of serving and cleaning up the pilgrims’ meals, pushing wheelchairs, taking photos (I was one of the team photographers) and visiting with the pilgrims.

We would have Mass every day, and at night, our mission team would pray together and discuss the important parts of each day. I also read the Gospel of Mark to further my mission formation, and it really helped me focus on my service to others.

It was exhausting. It wasn’t just a lot of physical work; we were ministering to a variety of people from the U.S. It was emotionally exhausting because you would listen to these people tell you about their life and their struggles, and you would open yourself up so as to let them know you truly care and understand. Sometimes, there were no words.

I had the privilege of serving in the Piscines’ (baths) and most people I encountered did not speak English or even Spanish. But language is not a true barrier; it is your responsibility to use the gifts God gave you to communicate with others through prayer and compassion. I can’t begin to explain the impact being bathed and bathing others had on me; it brings a special peace in your heart that is like no other.

Do I regret spending my 10-day break to travel wherever I wanted in Europe on Lourdes? The lack of sleep each night? The pouring out of my heart to others and putting their needs before my own?

Absolutely not. Because for me, this was where I wanted to go in Europe all along.

I wanted to serve others and, as much as I served them, they ended up serving me as well. My heart has been filled in a way I had no idea it could be filled. Saying goodbye to my pilgrimage family on the last day was so hard, but I had a joy in my heart when we sang Marian hymns as their buses pulled away that I could not attain on any other trip this semester. Mission is not just about serving; it’s serving Jesus through others, and he serves you in return.