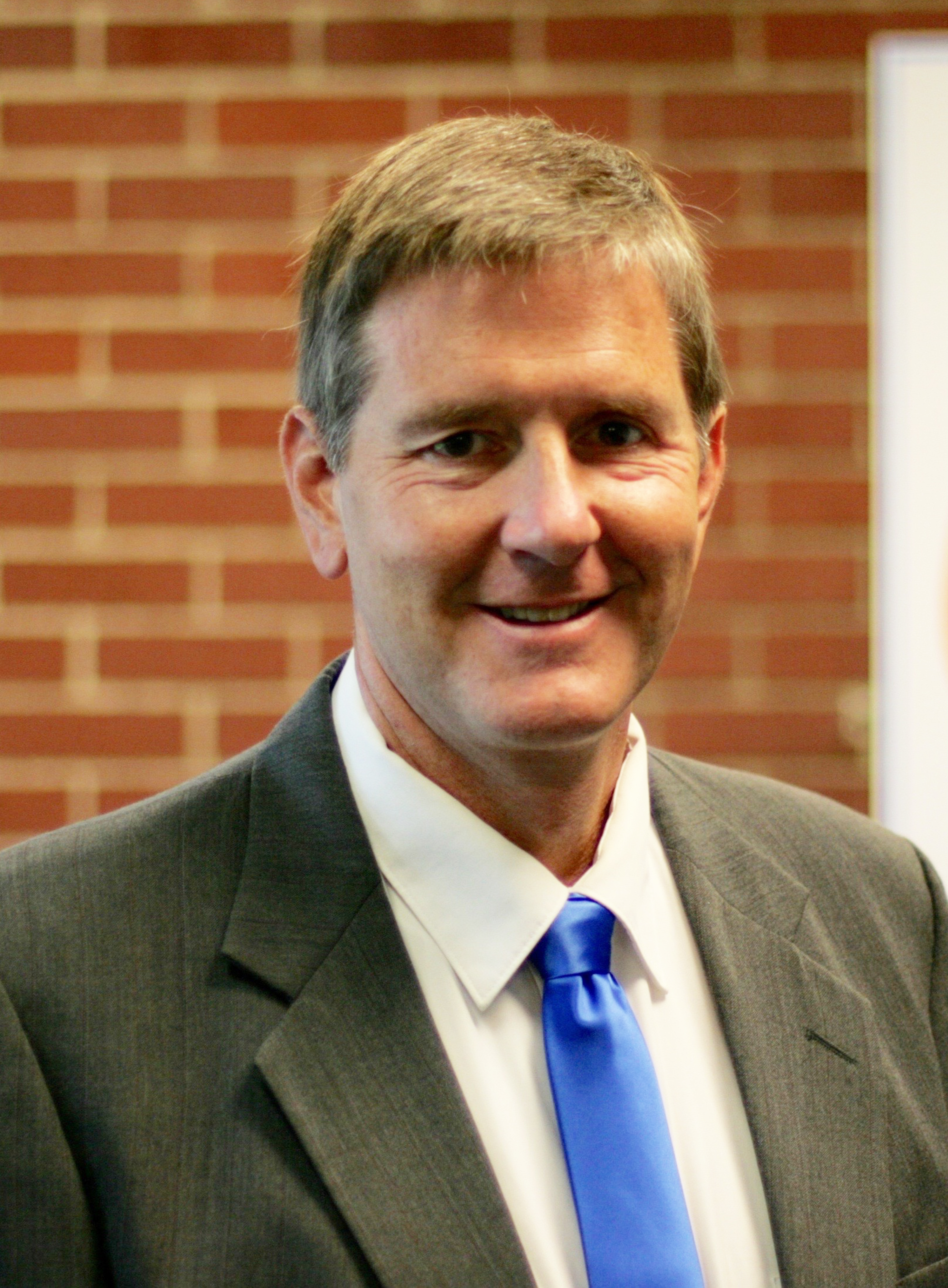 Mike Holmes, current men’s head basketball coach at the University of Maine–Presque Isle, won’t often use the term “athlete.” Instead, the man recently hired as the next Franciscan University athletic director said he much prefers the term “kid.”

“It’s nice to have 130 kids,” he said, emphasizing the positivity behind the term. “I really enjoy that aspect: I like sitting and talking with them.” Holmes aims to bring his relationship-focused administrative approach to Steubenville when, on May 1, he begins his stint at the helm of Franciscan Athletics.

The news of the hiring was originally made public by David Schmiesing, vice president of Student Life at Franciscan University. In a statement by the university, he said that Holmes’ “nearly three decades of athletics experience at the high school and collegiate levels” was the difference maker in the hire, and that the university anticipates his synthesis of “faith and virtue in all that we do.”

Holmes said, “I think we have really motivated coaches here,” in reference to one of the many decision-making factors during his interview process. With ample coaching experience at multiple levels, Holmes said he can “bring to the table some mentoring of the younger coaches. They want to get things done, and that’s an exciting environment for me.”

When he isn’t preparing to lead Franciscan athletics as only the second athletic director since the university instituted sports in 2007, Holmes pursues other passions. He said the first is disc golf. “I picked up the game about 12 years ago with a friend of mine, and we play competitively.”

The second is also athletics related. “I’ve always been a massive baseball fan,” said Holmes with a smile. “That’s one of the lures of this position; I’ve already scouted six minor and major league parks within a really easy drive, so I’m pretty fired up about that.” He said he has only to visit six more MLB ballparks before he has seen them all.”

The credentials Holmes brings to the table are nothing short of impressive. Under Holmes, Presque Isle obtained NCAA accreditation for five sports and forged strategic partnerships. “We got a really nice partnership with the University Credit Union there,” Holmes recalled. “They donated $18,000, which for us is massive, and got us a new scoreboard and new bleachers at our soccer field.”

The progress Presque Isle achieved under Holmes is made more impressive when considering its origins. “Our baseball went four years without a home game,” said Holmes. Since then, he has attained a high-tech pitching machine for his baseball team and has hired full-time coaches.

Holmes said his confidence in his impending position stems from the similar situation in which Franciscan University today finds itself. “You’re a young athletic program. We were a transitioning program as an independent, so … imagine an independent in Maine in the NCAA,” Holmes said.

“I gravitate toward the underdog,” said Holmes, expressing his excitement at the idea that he soon begins work in a promising athletics program. While he said he must hire and train replacements at Presque Isle, Holmes maintained that he aims to move his family and begin work in Steubenville in early May.

Of great importance to Holmes is the Christian atmosphere alive at Franciscan University. “I am very impressed with the faith aspect of the culture here,” he said. According to Holmes, the students appear “grounded in their faith,” a helpful dynamic when establishing a dialogue between administration and athletes.

“It’s nice after all this time to get swept up in that wave,” said Holmes, describing the organic feel of Christianity at FUS, “and just to enjoy that and to get to talk about it with athletes.”

Holmes said that Franciscan’s student-athletes hold themselves to “a high honor code.” Under his direction, Franciscan athletics looks to begin a new chapter of faith-founded success.