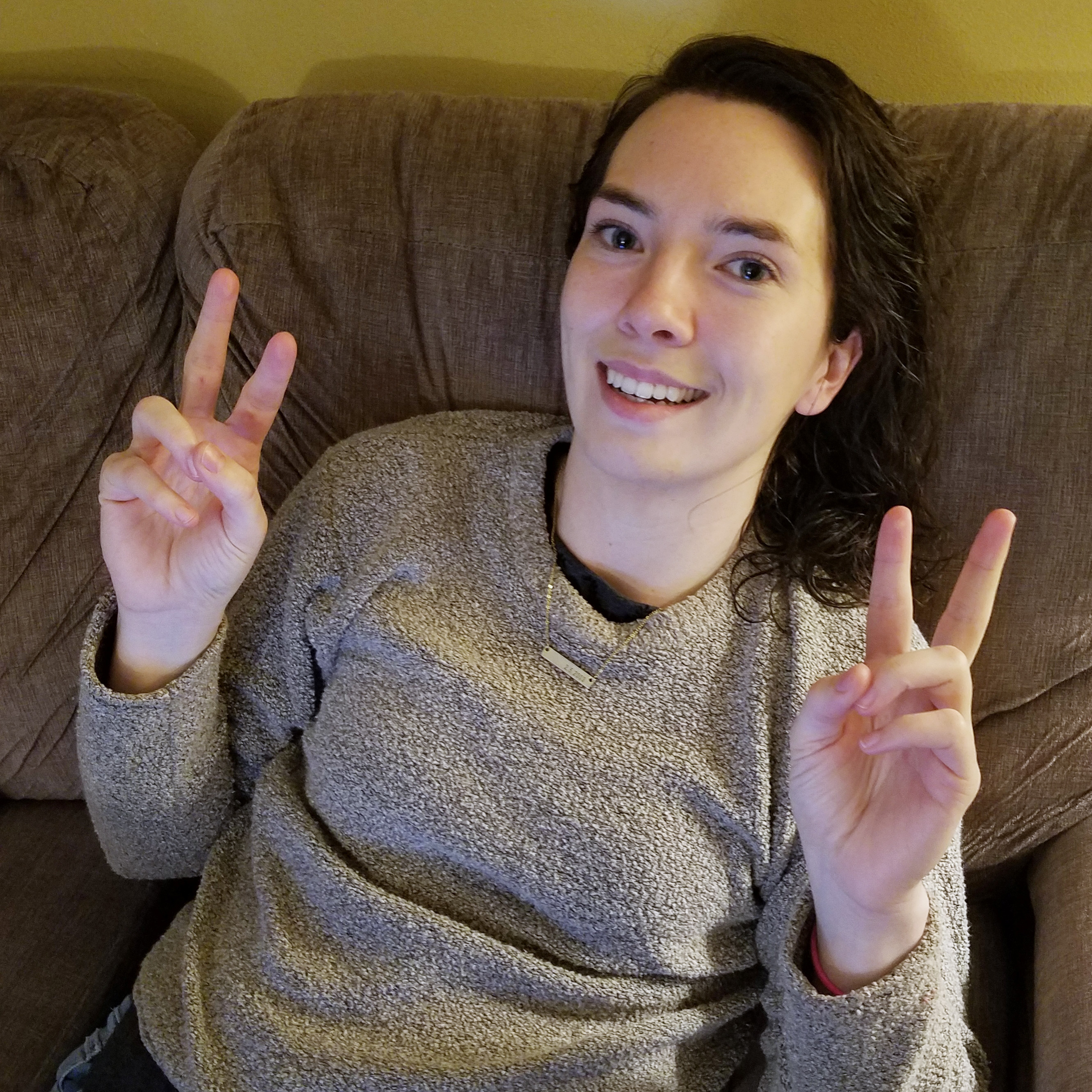 Ask social work major Abby Commarford when she began swimming, and she’s likely to respond “in the womb.” The quick-witted swimmer out of Troy, Michigan, along with fellow seniors Emily Allsteadt and Elizabeth McNulty, lead a dedicated swim and dive squad looking to improve upon last year’s 282 total points at the year-end conference championships, good for fourth place among six AMCC teams.

Commarford cites “three different head coaches in four years” as reason enough behind a constantly shifting team dynamic, one she says reaps the benefits of both hands-on coaching and collective bonding. Commarford said, “The smallness of the team makes it a lot easier to be closer to all the girls. We receive more individualized help with technique from our coaches.”

A young team with only nine members, eight of them solely swimmers, will ideally allow for what Commarford hopes will become a season characterized by growth, not only in the pool but also in daily life. Recently, the team has “focused a lot more on the faith aspect” of personal growth, in the form of abbreviated Lectio Divina reflections before Thursday practices, a pre-season retreat, pre-meet Portiuncula Chapel visits and post-match prayer, often with the opposing team.