St. Paul Center hosts viewing of ‘The Bible and the Virgin Mary’ series 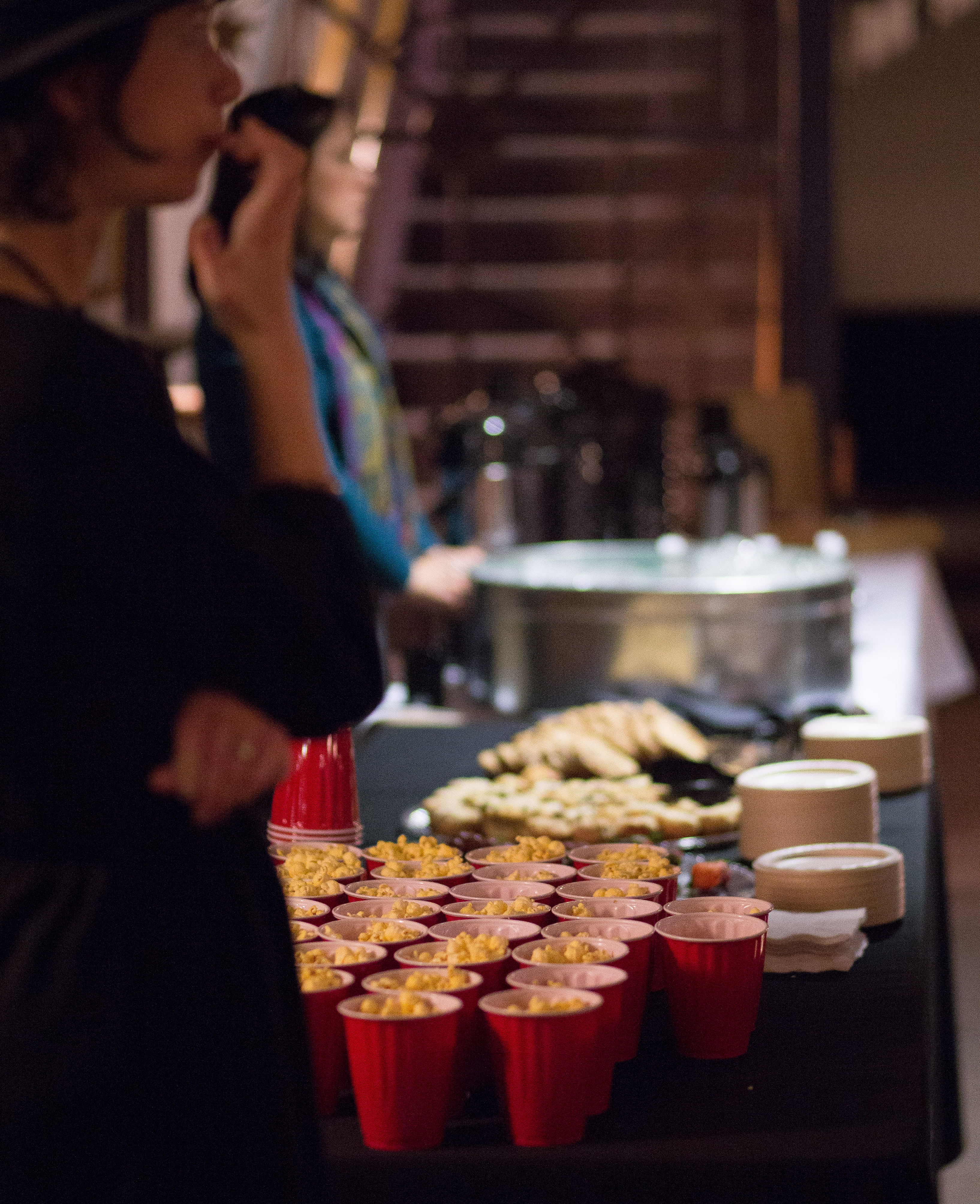 The St. Paul Center for Biblical Theology hosted a screening of its new series, “The Bible and the Virgin Mary” on Feb. 8 in the Gentile Gallery.

Dr. Scott Hahn opened the night with a brief explanation of the center’s role. It has existed for 15 years yet has only been on the Franciscan University campus for the past two years, he said.

This current series is a part of the Journey Through Scripture project, which was first presented on the Franciscan campus in 2008.

The series was finished in October and shown on Monday so that it can be more accessible to Franciscan students as well as coincide with the online streaming of the individual episodes during this Lenten season.

Raquel Lopez, a member of the center’s staff, said that she was excited to “finally be launching it to the community” after two years of work.

She mentioned that many people had been invited from the surrounding parishes, including those in Weirton.

“Our Lady has specific designs,” she said, regarding the delayed presentation.

If anything, she thought the delay helped improve the series, she said.

“It goes to show that Catholic productions can have a high quality end result,” said Lopez.

He gave his own testimony of having come into the church as a college student at Franciscan and shared that Mary had been the hardest part about Catholicism for him to accept.

“We help Catholics fall in love with Jesus through Sacred Scripture, and you can only do that through his mother,” he said.

Leonard especially emphasized that knowledge of the Blessed Virgin needs to “sink from the head to the heart” in order to be truly effective.

The center showed episode 10 of “The Bible and the Virgin Mary” to those gathered and ended the evening with a raffle for a free workbook and a copy of the complete series.

Junior David Farrell said that he was excited about the opportunity to be able to see the series online for free.

“People watch other religious TV shows; why not this one?” Farrell asked.

Clare Wiker, marketing assistant for the center, said that it was “great to see it all come together.”

Freshman Taranee Karimpour said that she thought the timing of the event to be fitting.

“Learning about the Blessed Virgin is always a great blessing, but especially around Lent,” she said, speaking about Mary’s relationship to her son and the suffering she endured.

After the screening, Leonard said, “Lent is a time of taking our eyes off ourselves to our Lord, of which Mary is a primary example.”