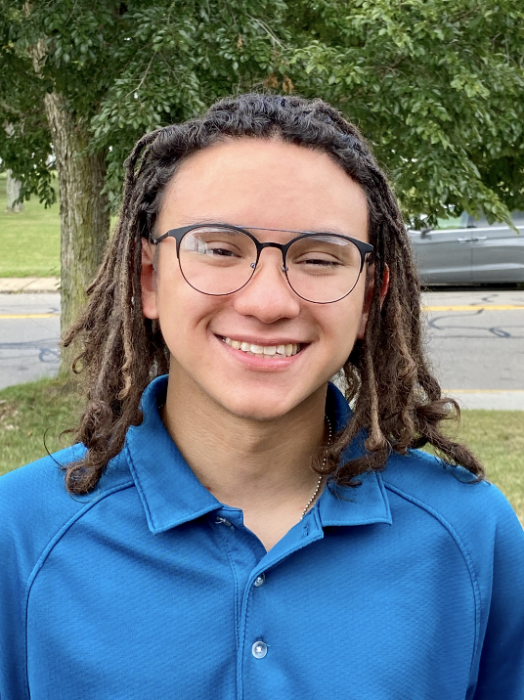 Norfolk State University, how could you do this to me? I trusted you. I placed my hopes and dreams in your arms, and you dropped me like a boiling pot.

I didn’t care that you were a No. 16 seed going up against No. 1-seeded Baylor University. I gave you a shot when no one else would.

You might think it’s my fault for placing all of my eggs in one basket — for picking a team to go all the way just because the abbreviation “NORF” sounded funny. However, I don’t see it that way.

I am a Christian; I believe in redemption. The down-trodden and the underdogs are my friends. Living out my Christian faith in the midst of the NCAA Men’s Division I Basketball Tournament, I extended my hand to you.

Well, Norfolk State, you’ve bitten the hand that fed you, causing me to revoke my blessing. Truly, my trust has been betrayed, and my heart has been broken into pieces.

It’s time for me to burn all of my Norfolk State merchandise like how Patchy the Pirate destroyed his SpongeBob memorabilia. This time, however, I won’t reverse time.

You didn’t even go down with a fight; the score was 85-49 Baylor. I bet that I could shoot better than you, and my middle school basketball career consisted of only two points ever: two foul shots made on separate days.

Norfolk, you know your team’s a mess when your best player doesn’t get put into the game until there are 16 minutes left.

ESPN said, “The guard didn’t enter the game until 16:45 remained, and the (Norfolk) Spartans were down 56-35 by (the) time he took his first shot two minutes later — an airball on a long 3-pointer. He then came out of the game and never returned.”

The Norfolk Spartans were like that random, nameless team that gets defeated in the first round of a tournament by the main characters in a sports drama. Congratulations on your plot-necessary loss, Male Player No. 1, Male Player No. 2, etc.

Why did anyone let Norfolk State compete? Sure, they made it into the tournament through their own grit and determination, but we all knew how the story was going to end.

What’s worse is that No. 1-seeded Baylor beat Norfolk and then immediately lost to No. 8-seeded University of North Carolina. That’s just salt in the wound.

I don’t know much about basketball, but I can tell just by looking at these final scores that anything is possible. No. 4-seeded University of Illinois Urbana-Champaign barely clinching a 54-53 victory over No. 13-seeded University of Tennessee at Chattanooga is much too close for comfort.

Bigger upsets have happened in the past. I was hoping for another miracle like that to happen for you, Norfolk State, but it was not meant to be, apparently.

The last time I checked, my bracket was in the bottom 2.7 percentile. This means that my predictions were so astronomically inaccurate that it’s honestly impressive.

The other guys in my bracket group, Grandadmiral Bozue and Bnortob, are undoubtedly snickering at me, my foolishness and my current 230 points.

In spite of it all, I still love you, Norfolk State. I love you the way parents love their kids; there are times when I want to strangle you, but I’m stuck with you at this point.

Will I support you, Norfolk State, if you make it into the NCAA Tournament next year? Of course. However, I expect some serious change from you. No more Xbox until you finish your drills for the day.

It’s tough being a Norfolk State fan. But, hey, at least I wasn’t rooting for the University of Kentucky.