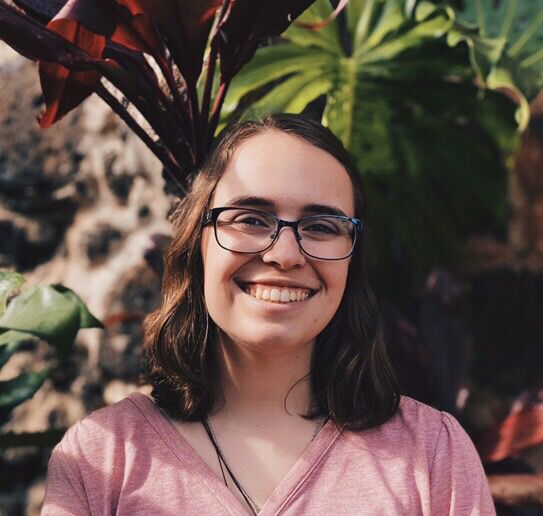 TikTok, that ever-popular video platform and source of the world’s stupidest dances, is currently awash with memes about World War III. Some of them are funny, most are stupid, but a rare few offer an ironic twist of politics.

I’m thinking of one in particular, in which a young woman references gender equality and females being drafted into the military. The music in the background claims, “I know my place.” The young woman then features a montage of herself rocking a baby, cleaning dishes, shopping, cooking and vacuuming.

It’s not exactly a new issue. In 2013, the Department of Defense decided that women could be allowed in combat positions. In 2015, all gender restrictions were lifted; anyone could sign up and train for combat roles.

The feminist movement seemed to get what it wanted – women could now serve the country in exactly the same way as men.

It’s really hard to push for the same “rights” as men without having the same responsibilities as men; hence, women should be included in the draft. Otherwise it’s hypocrisy. A wise professor once noted that hypocrisy is the only sin in our modern, nihilistic and relativistic world that is still considered a sin. I’m sure the feminist movement would like to avoid this particular evil.

This issue necessarily begs the question: Should women be drafted?

Starting in 1940, men 18-64 years of age were mandated to register with the Selective Services office, which was in charge of the draft. If a war scenario arose, those men could be called upon at any moment to join the military. Evading the draft was a felony offense punishable up to five years. Today, conscription is no longer in effect, though the Selective Services offers a back-up plan if the volunteer-only military needs more hands; the age range also ends at 26 years old.

It’s one thing for a woman to choose to serve but another for her to be forced into a role she may not want to take. My opinion is that the draft should not extend to women for many reasons, including the different and complementary natures of men and women. But let’s try to see the topic in different lights.

From the feminist perspective, the draft takes away a woman’s choice to do what she wants with her lifestyle. The government — a bunch of men — is regulating what she can and cannot do with her life. Isn’t this exactly what they argue so vehemently against? However, holding this position exposes the internal hypocrisy in feminism as mentioned above: equal “rights” without equal responsibility.

From a more conservative, Catholic or consistent view, how does this affect the homemaker? If every woman aged 18-26 must legally register for the draft, would both a husband and wife be drafted? If so, what happens to the children at home when both of their parents are forced into military service? Who takes care of them? Who handles society?

In both World Wars and the Vietnam War, the women at home provided incredibly valuable services while their husbands, brothers and sons were overseas. What happens to society if that is all taken away because some women must fight?

Would a middle ground argument look more like jury duty, where a woman could deflect the draft order if she was a stay-at-home mother with children within a certain age range?

In that case, the TikTok video would be absolutely accurate.