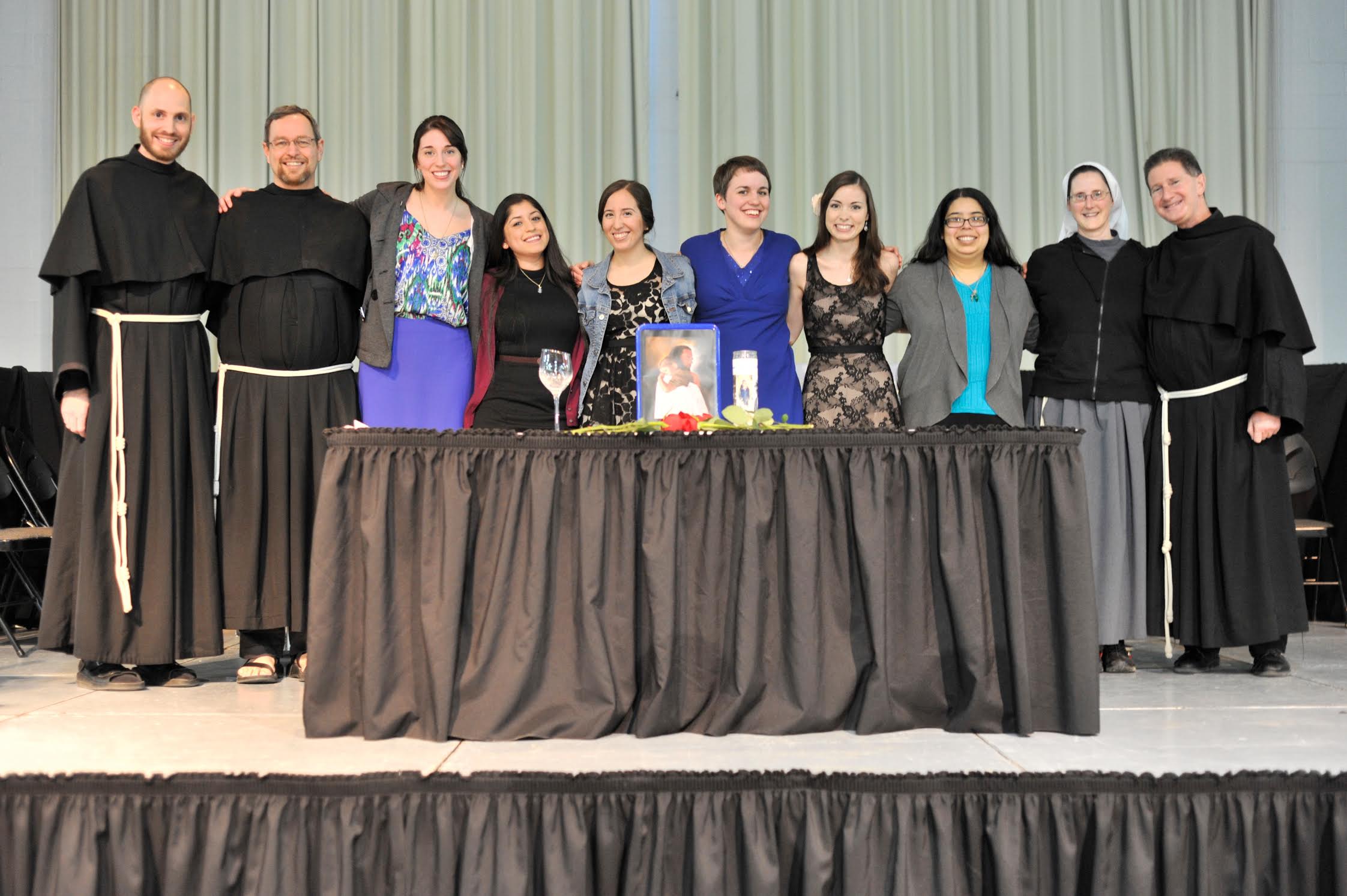 Caiti Mason, the coordinator of Cherished Daughters of the Father said that the name of the household is special because it bears great significance.

“Our name basically embodied a great desire in me, and many women, to be cherished by the Father,” said Mason.

Mason said that this inspiration led her to create a women’s household in which graduate and non-traditional students could take part and begin to discover the Father’s deep and unique love for them.

The beginning of the covenant of the Cherished Daughters of the Father reads, “We, the women of Cherished Daughters of the Father, commit ourselves to God and to each other, as we integrate the Gospel into our everyday lives. Specifically, we wholeheartedly commit to perpetually opening ourselves to a deeper, more intimate union with God the Infinitely Loving Father, and to embracing our true identity as His cherished daughters.”

Mason said that she was not necessarily planning on being the coordinator, but she was ready and willing to do anything to make the household happen.

“I wanted so badly to see this happen,” she said. “I was ready to do what it would take.”

Plow encouraged Mason to be the coordinator and suggested she attend the coordinator retreat, held just before the start of the semester. After the retreat, all coordinators were required to take part and volunteer at orientation events.

Mason said volunteering at orientation events was a great opportunity as she was able to share about her new household.

“I passed along the word by speaking at orientation events, handing out pamphlets on the household and getting names and emails of women who were interested,” said Mason.

All of Mason’s hard work was a success. She was only expecting a few people at her first meeting. Instead, 10 interested women attended the initial meeting for her new household.

For more information on the household, email cherisheddaughters@franciscan.edu.