Blessed are the pure of heart 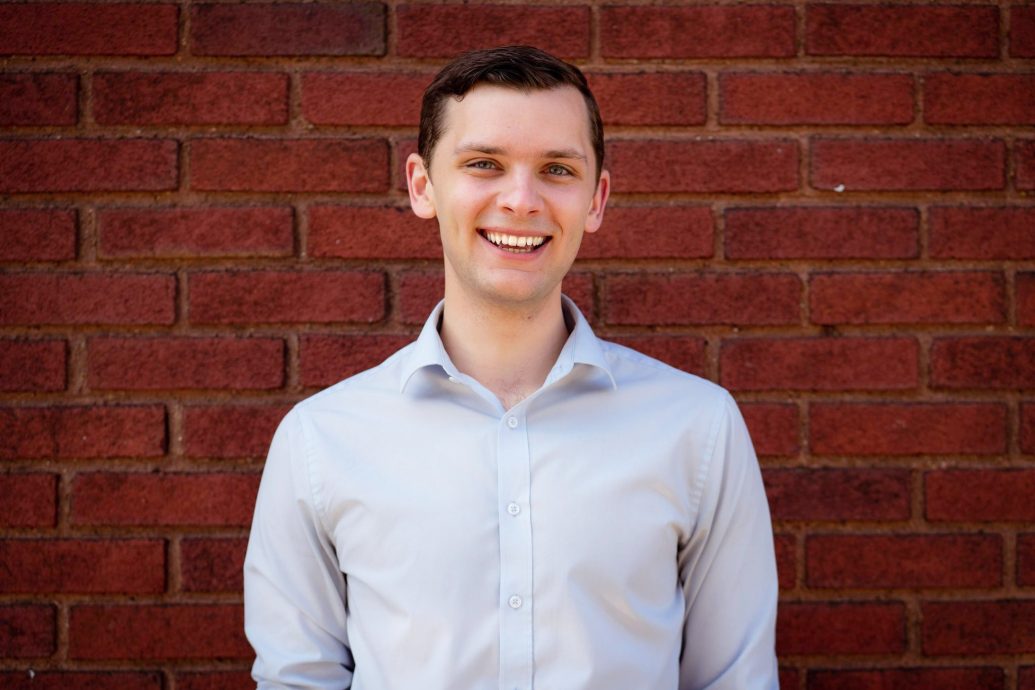 This is an uncomfortable topic, to be sure, but one which we need to talk about. Indeed, as the numbers readily attest, pornography easily remains the single biggest pastoral issue on this campus.

Having spoken to many of these men, and having walked my own trying journey with this sin, I feel nothing but compassion for my many brothers in Christ who have experienced bondage to this sin. Acutely aware of their own weakness, at times they feel utterly powerless and inadequate, moreover, in the face of a society and a culture which has groomed them from a desperately young age to indulge their base desires and objectify the opposite sex.

At the same time, it is incumbent on us men to feel a certain righteous anger — a holy rage, even — at the industry and the sets of conditions that have made this kind of thing possible.

Since when, we might ask, did we as a society decide it is O.K. for half-naked women to be plastered across public billboards, brazenly sexualizing the millions of young boys forced to observe these obscenities every time they go to the mall or enter an airport terminal? At what point did this become acceptable, and what does it say about us that we’re no longer offended by it?

As we well know, the tragic story behind all this, a story which repeats itself through human history, is that when men fail to live up to their calling, it is always women who suffer.

The statistics, I think, speak for themselves. An estimated 81% of women have experienced some kind of sexual harassment. One in three college-aged women report feeling insecure about their body image. And, of course, it is overwhelmingly women who are the objects of sexualized advertising and magazine covers. Not just a men’s issue, pornography consumption also remains a real problem for many women.

For both sexes, the wounds are considerable, and in neither case should we seek to be anything other than compassionate and solicitous in our response.

For the many millions of men lacking an authentic formation, deprived of good role models and bombarded from an early age with a thousand different illustrations of how not to be a good man, the hurt can be tremendously deep.

Even at Franciscan we all feel this to some extent or other; we have all faced the challenges of growing up in a culture that tells us that “boys will be boys,” that masculinity means entertaining our passions and having fun (just so long as it “doesn’t hurt anyone”) and that chastity is not just prudish but downright impossible.

For the women, as for the men, oftentimes the lie can be that this is somehow the new normal, that it’s “just the way things are.”

With a straight face the female celebrity “role models” will speak out in favor of the “Me Too” movement, while at the same time defending Cardi B’s X-rated and self-objectifying Grammy performance as just another expression of modern art.

In counteracting these evils — to call them by their proper name — a revolution of purity is required, one that is firmly rooted in a sound Christian anthropology. Too many souls have grown up today never feeling anything other than dirty of heart, and as a result they have never been able to see the Father as they ought. This is a tragedy of immense proportions.

In a well-known passage from the Song of Songs, the bride exclaims, “Catch us the foxes, the little foxes, that ruin the vineyards – for our vineyards are in blossom” (Song 2:15).

In this verse, the foxes symbolize vices and temptations, temptations to lust that would, if tolerated, destroy the fruitful harmony that the bride and groom enjoy. At the level of self-mastery, therefore, purity demands a wholesale rejection of lustful desires. This requires a radical commitment to Christ, a “turning away” (metanoia) from the desires of the flesh and the distractions of the world.

It is precisely in this turning away from sin and committing oneself to Christ that true self-discovery becomes possible, realizing one’s inestimable self-worth in the eyes of the Father. It is in attaining this self-discovery that one experiences that authentic freedom, lived out in self-sacrificial gift, whereby one gains the capacity to assert, vis-à-vis the other, “I am my beloved’s and my beloved is mine” (Song 6:3; cf. Jn 17:10).

During my time as vice president of the student body I have worked hard to find new ways to foster a culture of purity on our campus. I am, however, the first to admit that more can and must be done.

It is my hope and prayer that the Franciscan community will continue to explore ways to better serve students struggling in these areas. There are so many people hurting; it’s high time we address these issues openly and get them the help they need.