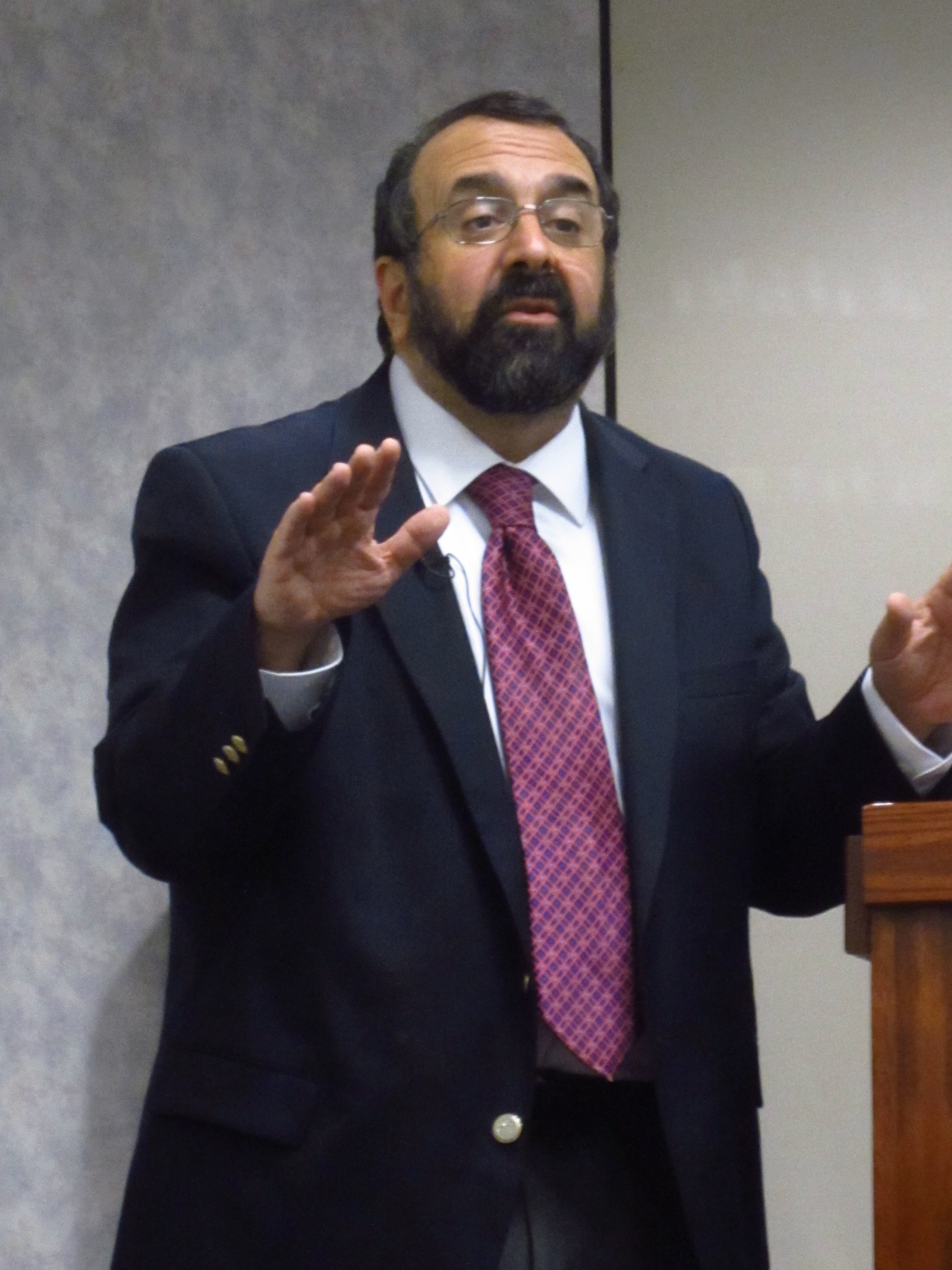 Revelations behind Islamic theology from the Koran and insights into jihad were given by the director of Jihad Watch, a program of the David Horowitz Freedom Center on Oct. 14 in the International Lounge in the J.C. Williams Center.

Robert Spencer, the author of several books on Islam, including two New York Time’s best-sellers, began his talk, titled “The Theological Aspects of Islam That Lead to Jihad,” with a discussion of the Islamic state and its claim to be Islamic; this claim could affect government policies concerning this group.

Spencer said that the principal text of Islam is the Koran, completed in A.D. 653. Islamic theology explains jihad and the reasons behind this doctrine, he said.

“Islamic critique of Christianity (and all other non­Islamic faiths) has everything to do with jihad,” said Spencer.

Christians and all other members of non­Islamic faiths are non-believers, and on that basis, they should be chastised in accordance with Islamic teaching, he said.

In the Islamic tradition, Jesus is considered a prophet not God, explained Spencer. Since Christians believe that Jesus is God, Islamic tradition curses Christianity and all other non­Islamic faiths in the name of Allah, he continued.

“In Islam, vengeance belongs to the believers and is the responsibility of the believers,” said Spencer, in reference to the Koran.

This is the foundation for jihad, he said.

Spencer went on to describe the history of Islam in a brief explanation referring to Christianity in Islamic parts of the world.

After the talk the room was opened up to questions, of which there were several.

“It was really enlightening because I had heard several different views of Islam, but the fact that he went through pulling our verses was really informative,” said freshman Annie Mellody.

The talk brought new insight to Islam and jihad to several people at the talk.

“I feel like I can actually take a stance … because I have a better understanding,” said freshman theology major Catherine Boudreaux.

Spencer’s talk was sponsored by the Veritas Center for Ethics in Public Life.