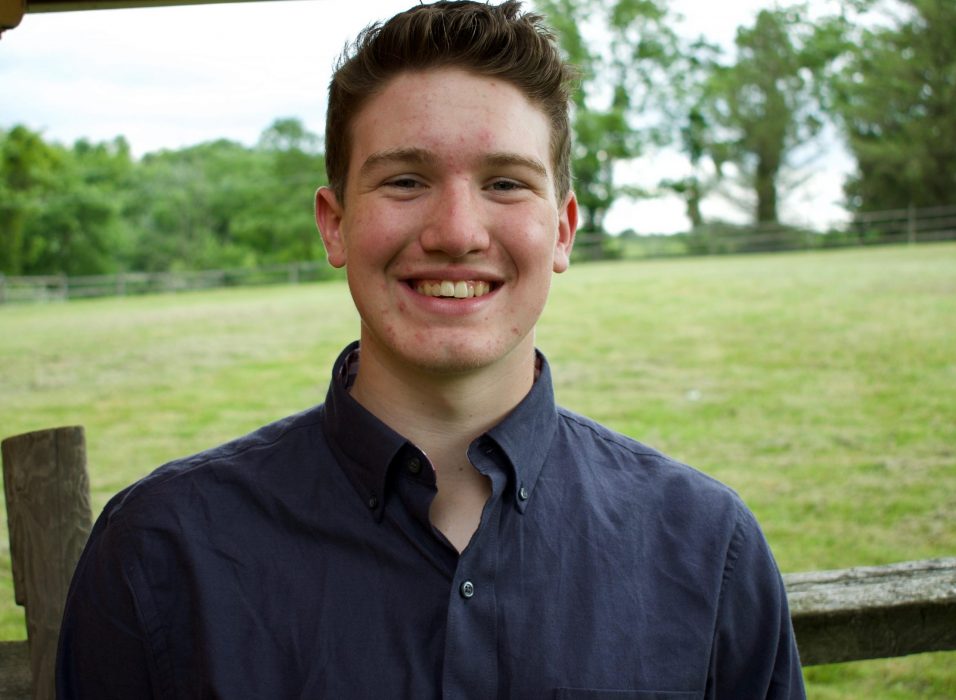 “We’re a big baseball family in my house,” said sophomore Joshua Costello, “so baseball’s always been a big part of my life. … I’ve been playing ever since I’ve been able to hold a ball or hold (a) bat.”

Costello, a business marketing major from Steubenville, Ohio, who plays as a third baseman and pitcher for Franciscan University of Steubenville’s men’s baseball team, has played sports his whole life, but he says that there is a different kind of hype when it comes to baseball.

“It’s not an individual sport, it’s a team sport,” said Costello. “There’s a lot of emphasis on the batter or the pitcher, but at the same time it’s really a team sport and you have to rely on your teammates, which is something I’ve always appreciated.”

Costello is the youngest of five children, and his two older brothers play baseball as well. One older brother, Tom, helps coach the baseball team at Franciscan, and Costello said it’s fun to have a relative with the team.

Costello has the unique opportunity to be a part of Franciscan baseball’s new inaugural season.

“The program’s been gone for nine years now, so the new Franciscan baseball program is super special to be a part of,” said Costello. “A lot of people have been coming up to me and saying, ‘I’m so excited to come to baseball games!’ I think a lot of people are going to rally around us, and that’s really cool to realize.”

When asked what he likes most about Franciscan’s baseball team, Costello said, “I appreciate how goofy we can be. We take (baseball) very seriously, but at the same time we really like to have a good time.” “Baseball can really get to you; if you get a hit three times out of ten, that’s a very successful season, so it can really get you down. I feel like the mentality of keeping things very loose is something that we’ve tried to do and something we’ve done very well,” said Costello.

Costello looks forward to this semester’s baseball season and for fellow students to come out and cheer on the team.