Athlete Spotlight: John Noce: Leaving it all on the court 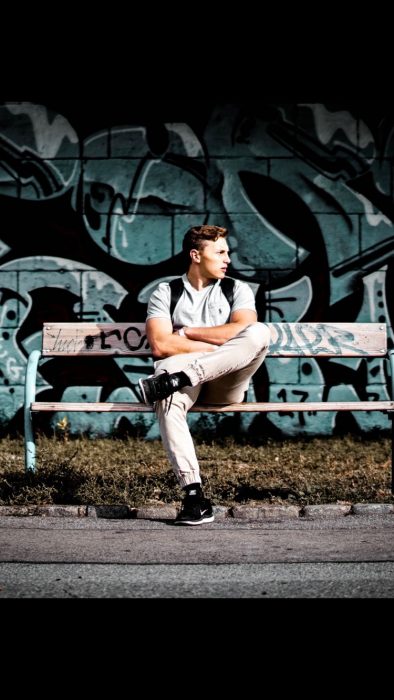 Until fourth grade, John Noce was a hockey guy. When the stench of his equipment grew too rank for his mother’s nose, she made him give up the sport. It was then that Noce switched to basketball, which he continues to this day.

Now, Noce, a junior biology major who grew up in Brewster, New York, outside of Manhattan, is the starting point guard here at Franciscan University of Steubenville, and he is having a career year.

Noce stands at 5 foot 9, but what he lacks in height he makes up for in heart. “I’m a real ‘lunch pail guy,’” said Noce. “I like to be the first in the gym and the last out.” Noce is a clever point guard who uses his high motor to play the game the right way. “I like to be scrappy on defense. I try to bring the intangibles and play every game like it’s my last,” he said.

As a fierce competitor, Noce enjoys “playing ‘Call of Duty’ with the boys” and anything that has a winner at the end of it. Even during his semester in Austria, he was often found playing basketball on the Kartause “fun court.”

While Noce’s switch to basketball was thanks to his mom, he attributes his competitive spirit to his dad. “I always knew that he wanted me to do my best in everything that I did,” said Noce. “(I) really took that to heart.”

As for his work ethic, Noce accredits that to his upbringing. “That’s just the way we were raised,” he said.

Noce has two older sisters and a younger brother, and his family continues to support him. His parents still live in Brewster, but they regularly come to watch the Barons play at Kuzma Court or wherever else they can find Franciscan basketball.

Come watch John Noce and the Barons scrap for wins at Kuzma Court on Saturday, Dec. 15 at 4 p.m. for the Barons’ next home game.