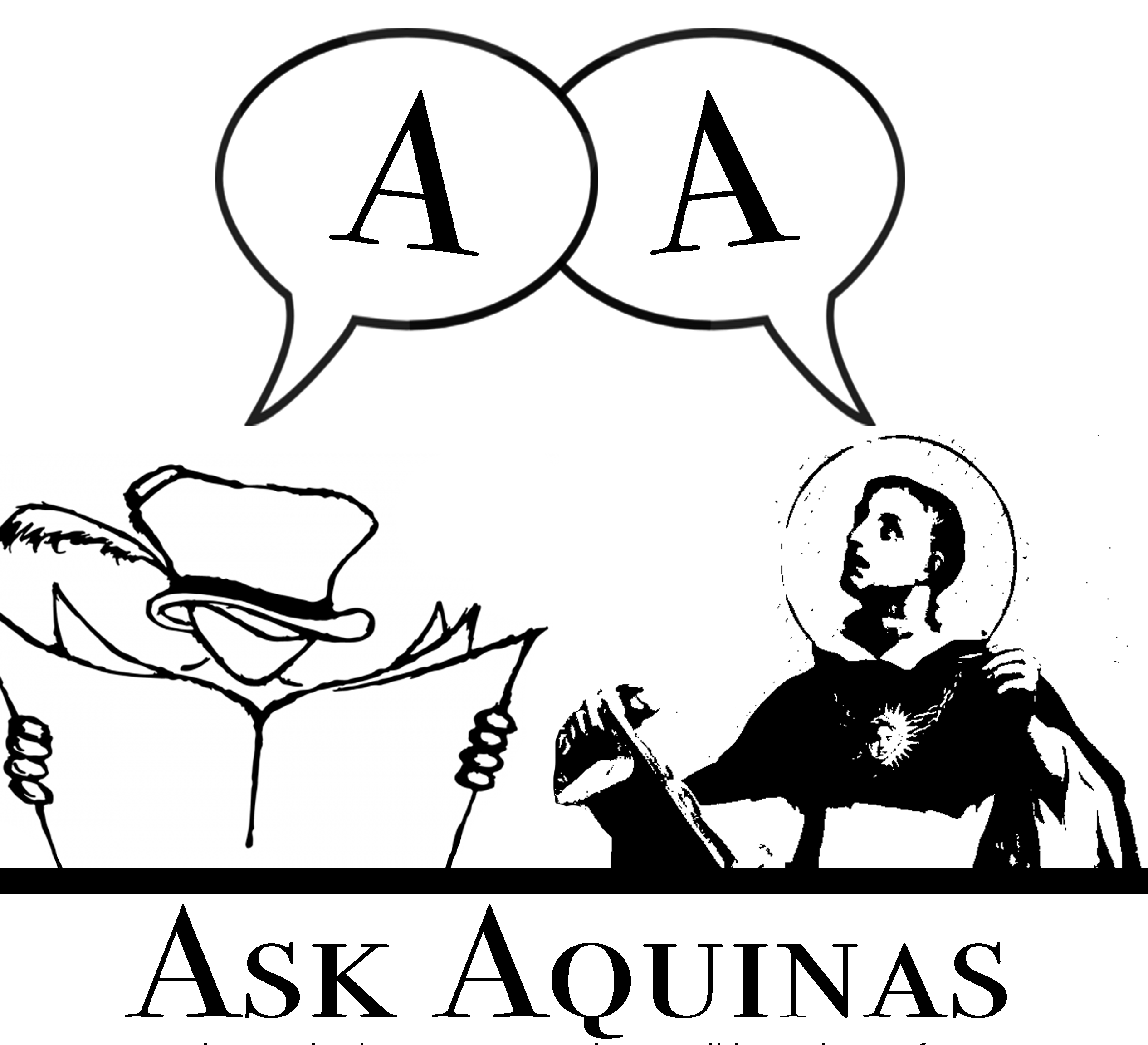 Q: The single Bible paragraph on the “nephilim” is rather vague. What exactly do we know about them? What were they really?

A: The word “nephilim” means fallen ones, and they are described as the offspring of the daughters of men and the sons of God (Gen 6:1-4). Who are these mysterious “sons of God”?

Three interpretations have been proposed: fallen angels, ancient kings and the descendants of Seth. The fallen angels interpretation was very popular in antiquity and is reflected in Jubilees and 1 Enoch. Angels left heaven to cohabitate with human women and bore monstrous children, the nephilim (v. 4).

Despite its popularity, this theory, in any simple sense, is impossible, since angels do not have bodies and cannot reproduce with human beings. The ancient kings theory can be supported by biblical and ancient Near Eastern (ANE) practice of calling kings and other rulers “sons of God” (Ps 2:6-7; 82:6-7). Accordingly, Gen 6:2 describes the growth of royal harems. Parallels for this concept can be found in other ANE literature.

Finally, the sons of Seth interpretation comes from St. Augustine and is the common view of the Catholic tradition. Scripture and ANE literature employ “son” as a covenant category (Ps 2:7; Ps 89:26-28; Ex 4:22). The “sons of God” are Sethites, heirs of the covenant with God from Adam. The “daughters of men” would be the women descended from Cain, the line that has turned its back on the covenant with God (4:16).

Q: What is sedevacantism? What happened between the Church and the SSPX?

A: Sedevacantists hold that the see (sedes) of Peter is currently empty (vacans); that is, that there has not, in fact, been a legitimately elected Pope since Pius XII. The Society of St. Pius X (SSPX) is not sedevacantist; rather it recognized John XXIII, Paul VI, and his successors as true popes.

The story of the relation between the Society and the Church is long and complex, and each side has its own interpretation of the story, of course. Here are a few basic facts.

Archbishop Marcel Lefebvre founded the Society in 1970 as a priestly order within the Church. The Society used the 1962 Missal, what we now call the Extraordinary Form. Thus, it wished to preserve the Traditional Latin Mass and rejected the Novus Ordo, the Mass of the 1970 Missal. The Society rejected not only the many abuses of the Novus Ordo that occurred throughout the ’70s but also the Novus Ordo itself.

It was also convinced that the Second Vatican Council had taught certain doctrinal errors, e.g. the teaching on religious liberty. Disciplinary action was taken by local authorities and Paul VI during the mid-’70s but without effect.

In the late ’80s, as he was elderly, Lefebvre began to turn his attention to making sure that the movement he founded would continue after his death, and, to this end, it was important that some SSPX priests be ordained bishops. Lefebvre and the Holy See were in negotiations over this matter, and seemed to have reached an agreement on a way forward.

In 1988, however, Lefebvre proceeded with episcopal ordinations without the permission of the Holy See. In his 1988 Apostolic Letter, Ecclesia Dei, St. John Paul II called this a “schismatical act” and forbade Catholics from supporting the SSPX. Lefebvre and the men he ordained were excommunicated.

Ecclesia Dei also intensified efforts to improve the pastoral care of the faithful who are devoted to the Traditional Latin Mass. Two highlights here are the founding of the Priestly Fraternity of St. Peter by some former members of the SSPX and Pope Benedict’s Summorum pontificum which has had the effect of making the Traditional Latin Mass more easily and more widely available.

Efforts to heal the irregular relationship between the Society and the Church have been ongoing, with particular moments of intensity and hope, but the essentials of the relationship remain unchanged since 1988.

This is so, even though Pope Benedict XVI lifted the excommunications in 2009 and Pope Francis granted faculties to SSPX priests in 2015 so that their followers can validly and licitly celebrate the sacrament of confession. While important, these actions do not of themselves restore the ecclesial communion that has been lost between the Society and the Church.

2018-10-02
Previous Post: Professor shares faith and fun on both sides of world
Next Post: Conservative Column: Kavanaugh and leftist fear-mongering